Smith, who was battling colon cancer, died in the Baywest Wellness Hospital in St James on Saturday morning. She was 61.

“She died at 3:10 this morning… She was diagnosed with stage four colon cancer last year September and did the surgery in early October [2020]. She did chemo, radiation and nothing helped,” Jackson told the Bounce876 a short while ago.

“How I see it, the time came… and if the Lord says ‘Come now’, nothing can stop it. I will always remember her. Unforgettable,” he continued.

former president of the Jamaica Federation of Musicians and Affiliates Union (JFMAU), Smith is known for her broad range of musical styles, from jazz to reggae. 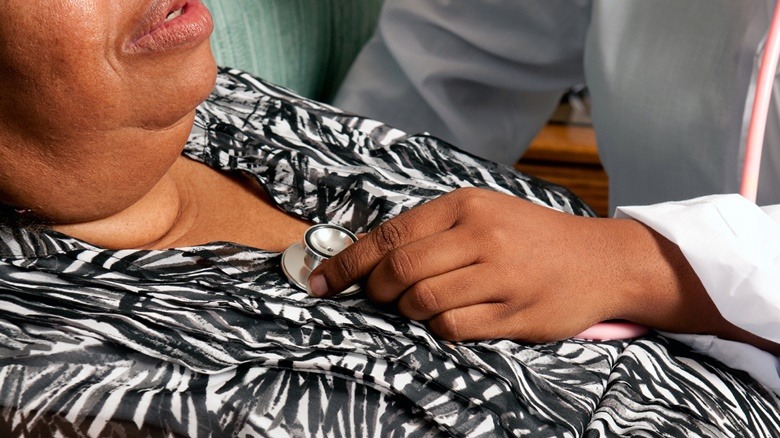