Dancehall artist Dovey Magnum has been arrested in the United States.

The Bawl Out artist was taken into custody for immigration violations and is being held at the Stewart Detention Center in Georgia, according to the U.S. Immigration and Custom Enforcement’s Online Detainee Locator.

Harrison was advertised to headline Purity’s all white bash in Florida with Dexta Daps later this week, however it is unclear at this time who will replace the dancehall diva.

The singer’s latest body of work Respectfully is to hit digital platforms later this week.

Sun May 23 , 2021
Dancehall artiste Terro Don is pleased that his breakthrough single, ‘Solid’ is doing so well in the streets and radio. “The song really a generate a buzz so I plan on shooting the video for Solid with high energy, good scenes and drone shots. I’m going to come with something […] 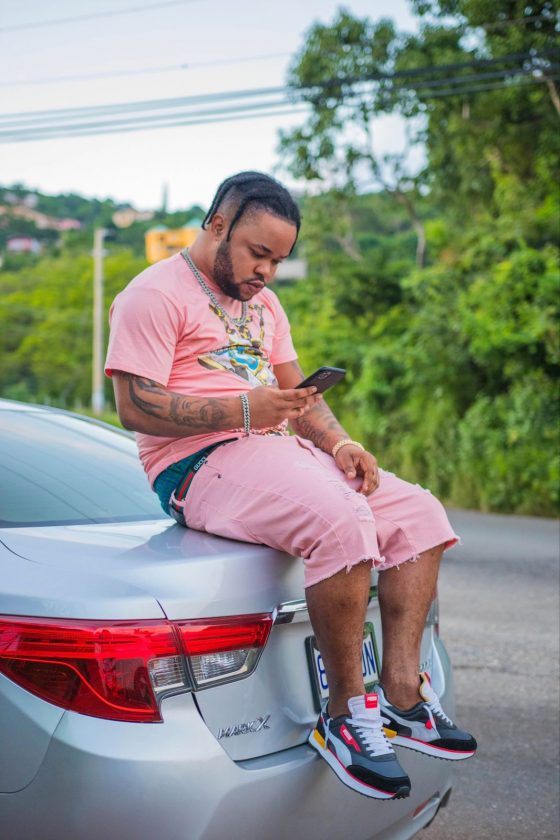