In the song, Shavarr reflects on the problems facing his Maverley community in Kingston 10, Jamaica.

“The single, “Born and Raised” can be viewed as not simply artistic expression, but as a condemnation for the oppressive systems in place across the world that cause the injustices that we have to tackle everyday,” Shavarr said.

The song was released on the Wizkilful Productions label on December 20, 2020.

Set to a chilling acoustic melody, the song tackles issues such as violence, poverty, and skin bleaching. Yet, Shavarr doesn’t shy away from calling out the systems that are to blame for these issues.

The lines “Say it say it say it loud and clear/ the ghetto is a prison the ghetto is a jail/ The system is set up to keep us as a slave” depict the pain and helplessness that pervades communities throughout Kingston.During the bridge, Shavarr lays out the particularly troubling scenario of an underaged girl sleeping with men in order to make ends meet, and how these transactional relationships kill innocence.

“Who’s gonna pay the consequence? Helplessness and powerlessness will continue to stifle oppressed communities until a new and fair system is put into place,” he said.

The artiste is fast developing a reputation for tackling difficult issues through his music. In his previous single “Kibba Yuh Mouth” , he showed that he has no reservations about highlighting inequalities and speaking out about social issues. There are plans for him to release an EP later this year.

PG Million hits out against the 'Fake Fully'

Wed Jan 27 , 2021
Dancehall artiste PG Million has been in love with music his entire life. This love affair has led him to pursue music full time, and that’s why he is banking on the success of his latest release, ‘Fake Fully’, a word he coined to sum up the ‘epidemic’ of betrayal […] 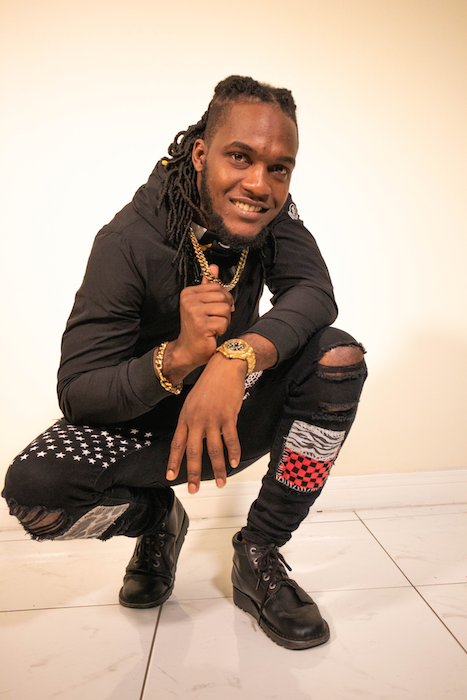