HOT dancehall act Skillibeng has made his debut on the British pop chart with Crocodile Teeth debuting at number 74 on the United Kingdom Official Chart.

Crocodile Teeth was released last October and is co-produced by Johnny Wonder and Adde Instrumentals.

A remix of the song featuring rapper Nicki Minaj was released a week ago by Republic Records in the United States.

Skillibeng is the first Jamaican to score an entry on the British chart in seven months. Last October, Come Over by Jorja Smith featuring Popcaan reached number 35.

Thu May 27 , 2021
Billboard revealed on Tuesday that Alkaline’s new album, Top Prize, debuted at No. 2 on the Reggae Albums chart, which combines streaming and sales in the United States.  The 14-track album had been released independently on May 14, 2021. Top Prize has also entered the Billboard Current Album Sales chart […] 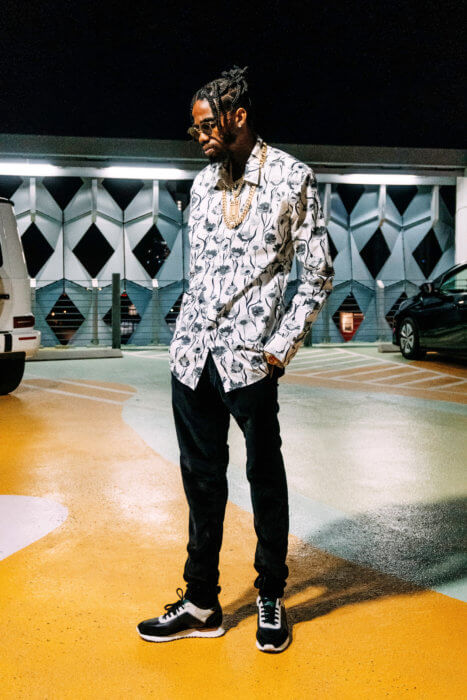