It’s all in the family. After enduring a horrible family tragedy recently when David Minott, the grandson of reggae legend Sugar Minott, drowned tragically, the Minott family has good news to celebrate.

According to the NBA, the youngster was Number 45 overall and a second-round pick in the 2022 NBA draft. The deal is a standard rookie contract worth $6.8 million. At 19, Minott was one of the youngest players in the 2022 draft in June.

Minott, who is 6ft 8 inches tall, recently appeared in all five games (four starts) for Minnesota during the 2022 NBA Summer League, where he averaged 12.2 points and a team-high 8.6 rebounds.

He declared for the 2022 NBA draft in March this year while maintaining his college eligibility, but thereafter decided to stay in the draft and drop his remaining eligibility for college play.

Born in Florida, Minott represented Jamaica at the youth level as recently as 2019 at the CentroBasketball Under-17 tournament. In his rookie college season, he was named to the American Athletic Conference All-Freshman team. Despite the challenges of the year, he says he is ready to answer his critics, hoping to be a surprise first-round pick, similar to San Antonio Spurs player Joshua Primo, who was selected 12th overall in last year’s draft.

In 2019, while playing for the Jamaican national team at the Under-17 Centrobasket Championship in Puerto Rico, had an average of 26 points, nine rebounds, and 4.6 steals per game.

Minott helped Memphis make their first NCAA Men’s Basketball Tournament appearance since 2014, but the team was beaten by Gonzaga University in the second round.

Josh’s uncle, Sugar Minott, died at the University Hospital of the West Indies in July 2010 at the age of 54.

The elder Minott is best known for roots anthems such as Tune In, Vanity, Mr DC, No Vacancy and Herbman Hustling as well as Lovers Rock Reggae songs such as Lovers Race and Good Thing Going.

In 1981 Sugar Minott scored a massive hit in the UK with a cover version of Michael Jackson’s Good Thing Going. That version entered the British national chart in 1981 and remains his biggest commercial success

His first solo album, Live Loving was released in 1978. His second, released in 1979, was titled Showcase and comprised of songs such as Vanity, Roof over My Head, Guidance, Try Love and Oh Mr DC.

Another 1979 album, Black Roots, generated two of Minott’s biggest hits, Hard Time Pressure and River Jordan. Hard Time Pressure was a massive success on the UK Reggae charts, and this prompted Minott to relocate to Britain for a time before returning to his homeland in 1983.

Wed Aug 3 , 2022
Skeng has fallen victim to a health complication that often besets artistes who are touring constantly: exhaustion and dehydration. Skeng was to have performed at the Igloo Global Cooler Party at Long Bay Beach park in Negril on Emancipation Day, alongside his compatriot Jahshii, who flew back to Jamaica from […] 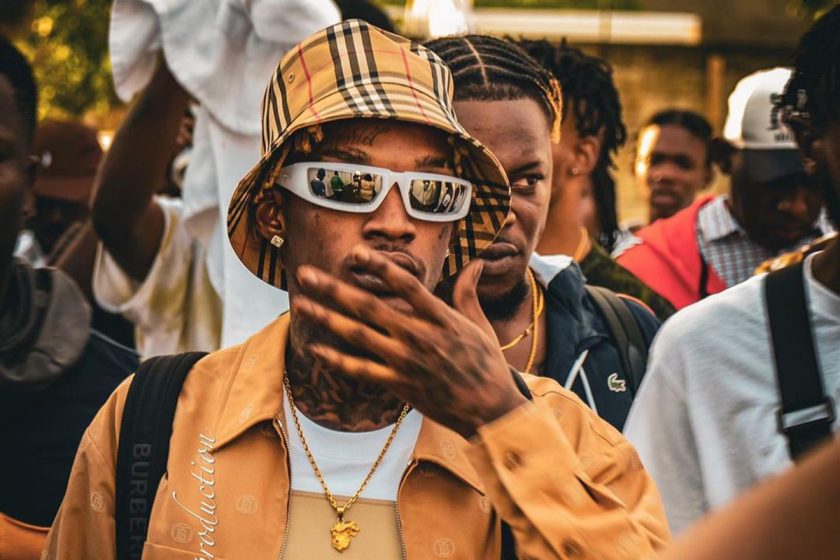