Popular social media influencer Shauna-Kay Gayle a.k.a Legendary Lasco is believed to have committed suicide in the New Kingston apartment of a well-known female lawyer in New Kingston over the holiday weekend.

Police believe that Gayle, a 20 year old volleyballer and student of a Beacon Avenue address, Spanish Town, St Catherine, is suspected to have committed suicide at some time between 8:00 p.m on Independence Day, August 6 and 8:am the following day.

The now deceased was left at the home of the lawyer and was later discovered with a bottle of rum and pills in a room and a piece of electrical cord tied around her neck.

The social media influencer was known to perform silly pranks, act out skits and posted regularly on Tiktok and Youtube under the handle, legendary lasco. Many of her fellow vloggers posted RIP and SIP messages on TikTok, and videos in memory of her.

Fri Aug 12 , 2022
Dutch prosecutors are taking aim at reggae star Jah Cure as they have appealed his acquittal on an attempted murder charge earlier this year. Earlier this week, the True Reflections singer was detained and will continue serving his six-year sentence for attempted manslaughter in the Netherlands after a judge’s ruling […] 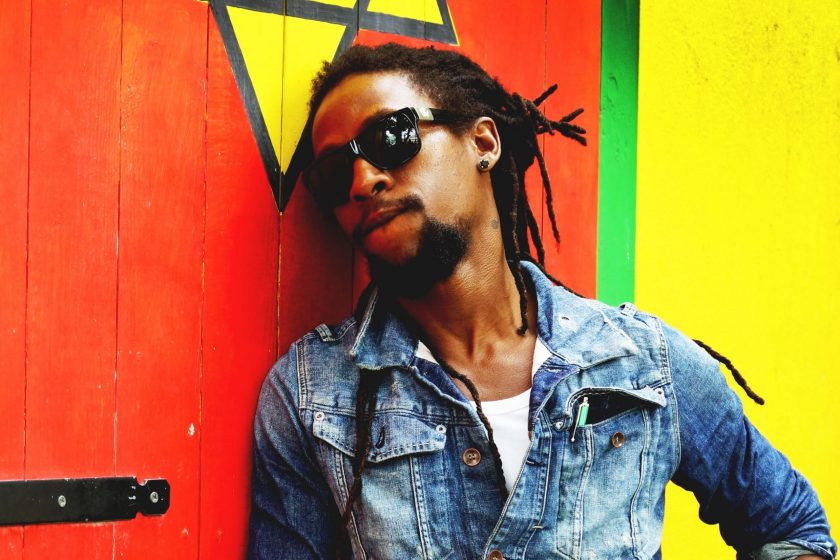