The controversial public figure, who is known as the ‘Icon’,shared championship images of himself in his Windies cricketing gear and captioned it: ‘Sextillion there is only one winner in this and that’s me”.

“My old enemy fall into my trap so easy now I got your attention lol.  Go speak to who play. I didn’t,” he noted in another, pointing out that he was guilty of nothing, as he did not play any game in the Abu Dhabi T10 tournament, effectively dismissing the ICC and its charges.
He disparaged the quantum of the ICC fines in a stinging post:  “Less than 1000 US in your rule books.  That can ban me.  Lol. Me spend more than that on a no spending day.  Go hide.  Feel like me a walkover.”
The ‘Icon’ raved: ‘How dem fi try stop dem speed yah? I have no limit now that I live in the sky,” supposedly an ode to marijuana as his next post noted: “Time to smoke some high grade in that store. The man dem weed bad. One night me fly go Cuba”.

The Kingston College graduate also showed off his dinner at a high-end restaurant, video clips of himself shopping in a Versace store, his yellow Zebu energy drink, which he is promoting for a European company, and an interaction with a Pakistani fan, who praised him for his contribution to Jamaican and West Indies cricket.

On Tuesday, Samuels, who played international cricket from 2000 to 2018, was charged by the ICC on behalf of the Emirates Cricket Board (ECB) for breaching four codes of their Anti-Corruption code for Participants of the T10 League (the ‘Code’), according to the ICC.

The international governing body for cricket said in a release on its website that Samuels was to answer to four offenses under the Code, which took place during the Abu Dhabi T10 tournament in 2019.

The ICC also said Samuels would be given a time period of 14 days in which to respond to the charges.

Mon Sep 27 , 2021
European pop-dancehall artist Lil Hanky Panky has landed a collaboration dubbed Closer the Better with dancehall superstar Sizzla. The single was released on Sizzla’s own label, Kalonji Music earlier this week. “Recording with Sizzla was a very interesting experience, he really lives his music, the music lives in him. He comes […] 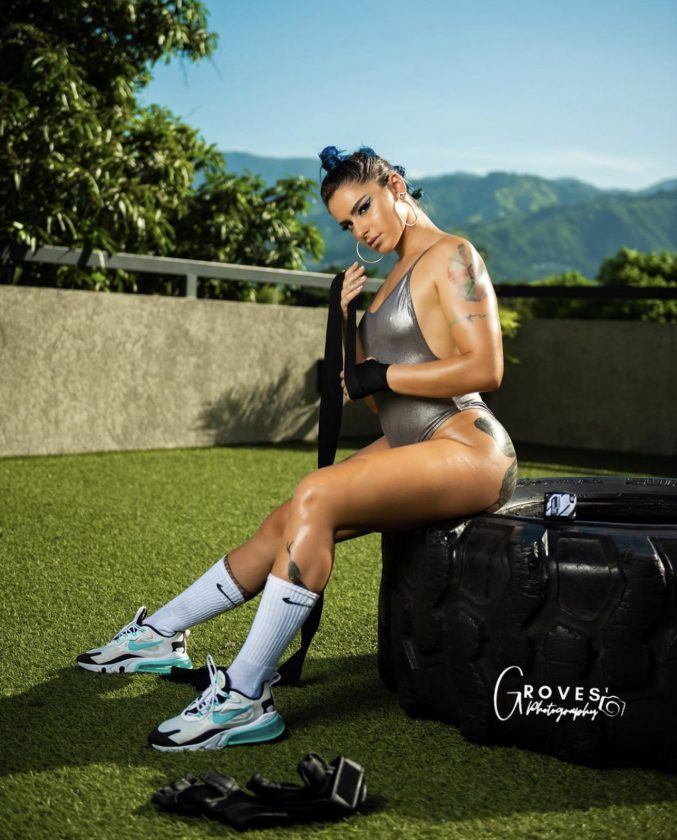