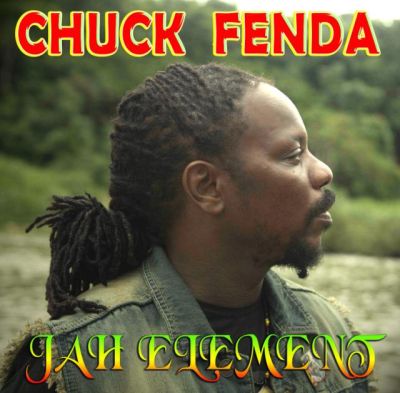 International recording artiste Chuck Fenda will launch his latest album, ‘Jah Elements’ at King Jammys studio on Tuesday, October 15th.
“I am inviting my fans, my fellow artistes and the media to hear Jah Elements and experience the magic behind it. There will be guest speakers along with the appearances by artistes who I have collaborated with. It’s going to be incredible,” Chuck Fenda said.

‘Jah Elements’ is produced by Lloyd James, also known as John John, the son of the legendary King Jammy.

“It’s a team effort and I think it’s one of my best albums so far. In Jah Elements, we’re calling up on the different elements of the earth because there’s a great spiritual energy behind it,” Chuck Fenda said.

The album will include songs such as ‘Warning’ on Notice Productions’ ‘Heart & Soul’ rhythm, ‘Don’t Worry’ on the ‘Diamond & Gold’ rhythm, Spiritual Warfare featuring Junior Reid, and A Different Man featuring Bounty Killer and Leroy Smart.

Thu Oct 10 , 2013
<p> <img class=" size-full wp-image-773" alt="" src="https://www.bounce876.com/wp-content/uploads/2013/10/roachnavino.jpg" width="400" height="400" />Patrick was a great family man. He spoke highly of his mother and how much she meant to him. He told me how she was a mother and a father to him. He would give his mother presents on father’s day to make her laugh. He loved her so much. He was great brother to his one and only sister. He always mentioned how close they were. He also talked about his brothers, one that passed on before him and the ones that are living. </p> 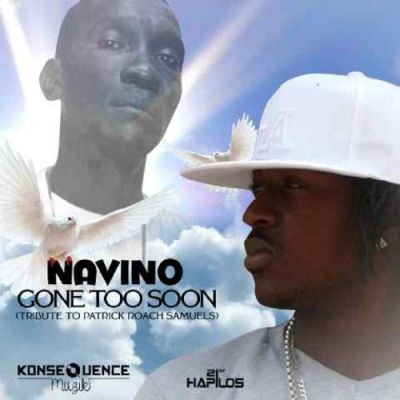