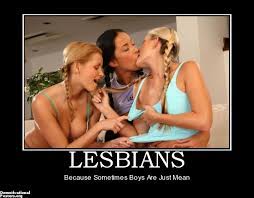 It’s being called a bizarre lesbian attack. Two St Catherine women accused of inserting a bottle inside a teenager’s private area two years ago will stand trial in the St Catherine Circuit Court. The lesbians dem a get outta hand from wah day ya, when yu a walk pon the street, dem a put argument to yu as a woman weh raised inna one Christian environment, dem a dutty people.