Dancehall entertainer Ryan McFarlane, more popularly known as ‘Rytikal’, was today offered $1 million bail when he appeared in the Gun Court on illegal possession of firearm and ammunition charges.

As part of his bail, the 25-year-old entertainer was ordered to report to the Bull Bay Police Station on Wednesdays and Saturdays and abide by a 6:00 a.m. to 6:00 p.m. curfew order.

He is also to surrender his travel documents and the court also imposed a stop order at all ports.

The police had reported on January 28 cops were on patrol in Eight Miles, Bull Bay, St Andrew when McFarlane was reportedly seen acting in a suspicious manner.

Police reportedly questioned the artiste and following a search of his car, a Taurus .380 pistol with 12 rounds of ammunition were found.

Rytikal reportedly told the police that the weapon was a prop for a music video.

He was however taken into custody and later charged.

Sat Mar 27 , 2021
Reggae artiste Ras Bogle is generating an incredible buzz with the uptempo inspirational song, ‘Overcome’, that advocates hard work and perseverance to overcome everyday obstacles. “This song is perfect for the time we are living in, it uplifts the spirit with words of hope , I keep hearing the same […] 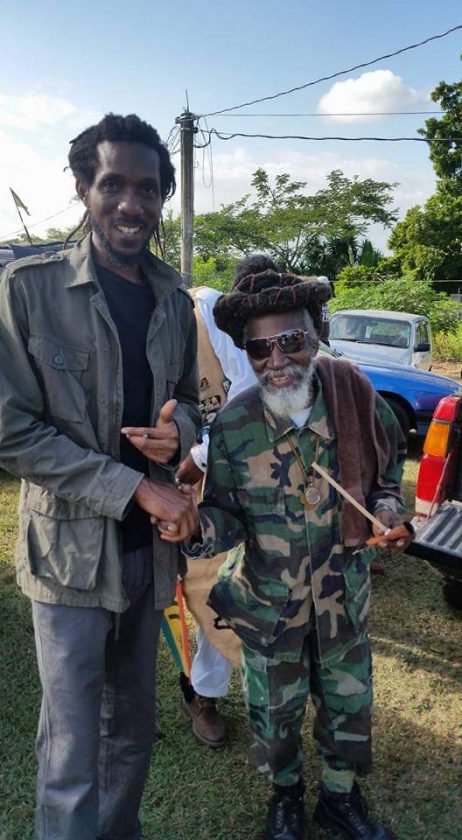