Reggae artiste Kerone is amping up the promotion of a new song entitled ‘Style’ to coincide with this year’s Reggae Month festivities.

“Jamaica music is and will always be the sound of choice. I am bringing melodies and much more substance to reggae music leading the way to a brighter future. I have learnt to respect the music for what it is, ” Kerone said.

The video was released two weeks ago.

Kerone is a recording artiste, beat maker, sound engineer and he also mixes and masters songs.

In July 2019, Kerone released his debut 8-track project Emperor’s Cloud on his own Kerone Music label with global traction in 46 countries accumulating over 30,000 streams. He plans to release several projects in 2021, as well as produce local artistes.

“Jamaican music will always be the sound of choice, but only as a foundation. I intend to bring melodies and much more substance to reggae music leading the way to a bright future,” Kerone said.

Some of the songs he is known for are ‘Hot’, and ‘Highest Level’.

Since the beginning of his musical career in 2017, Kerone has won over the hearts of music lovers from all walks of life, performing at a variety of venues. He has been making dozens of appearances in cities like Ottawa, Toronto and Montreal, appearing at events such as the Ottawa Reggae Festival, Canjam Festival in Toronto, Super X, Ottawa and others.

Kerone’s musical career has earned the admiration and affection of countless fans in Montreal. Born and raised in Quebec, Kerone has never forgotten the musical roots and vibes, conscious words, and melodic rhythms of his homeland.

“I have a Jamaican and Guyanese background as a performing artist and this also extends to my musical sound as a musician, so being in Jamaica right now is an exciting time for me creatively,” he said. 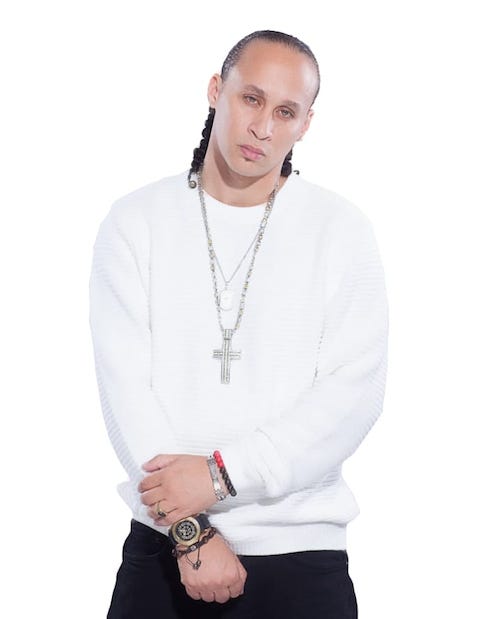