Well-known reggae artiste Ijahman Levi has contracted SARS-CoV-2, the virus which causes COVID-19,and his family is asking for prayers from his fans and supporters at this time. He is reportedly under medical supervision, and is convalescing at a facility in France.
“Ijahman had performed at the ‘No Logo’ festival in France, and he did a COVID-19 test and returned a positive result. He deteriorated and we are asking the public for prayers for him to pull through. He is conscious now, and he has great family support and a team of dedicated medical professionals around him 24-7,” manager Cabel Stephenson said.
Ijahman Levi who is known for the reggae cult classic, ‘Jah Heavy Load’, is a top tier touring reggae act who has been on the cutting edge of reggae music for four decades. He did three shows in France including the No Logo Festival in France where he was expected to record and film a live performance album. However, he was ailing and could only manage to perform at the show.

Born June 21, 1946 in Christiana, Manchester, Levi was tutored by musician and vocal teacher, Joe Higgs. Levi’s first album, Haile I Hymn, was released on Island Records in 1978. He became Ijahman Levi after a religious conversion to Rastafari when he was in prison between 1972 and 1974.

In 1985, Levi released “I Do”, a duet he recorded with his second wife, Madge which became his best internationally known hit. The song performed well on the British reggae charts, reaching top position. Levi has continued to influence Reggae and Ska vocalists with his eclectic approach and songs of spirituality, love and humanity. In the reggae world, Ijahman’s most famous composition is “Jah Heavy Load” recorded and released in 1976.

Sun Aug 29 , 2021
Recording artiste Kaylia Williams is over the moon that a song she recorded in 2017 dubbed  Menea tu Cuerpo with the Mexican Institute of Sound (Instituto Mexicano del Sonido) for the Disco Popular album, has been selected for the soundtrack for the American comedy Vacation Friends, which is to première […] 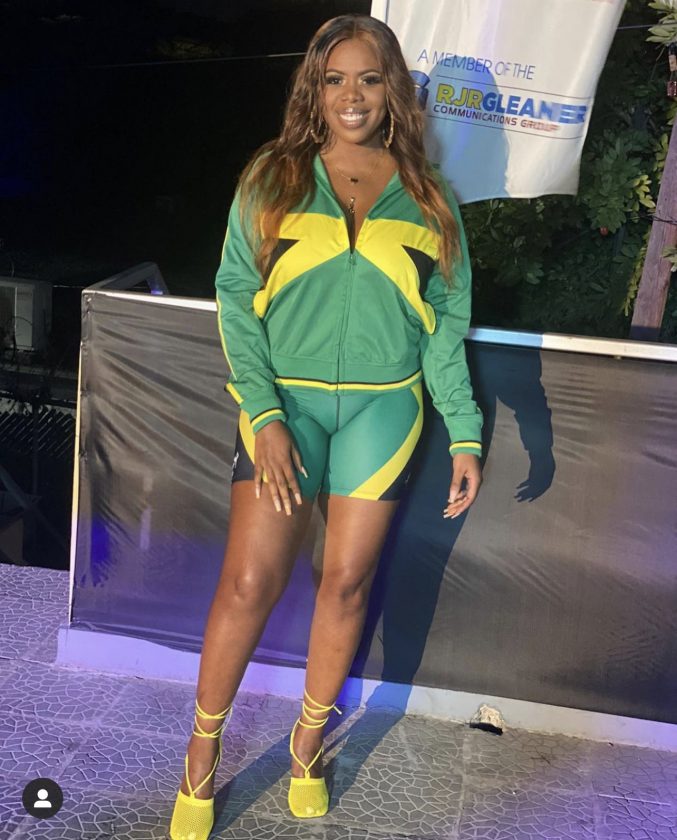