Recording artiste Kaylia Williams is over the moon that a song she recorded in 2017 dubbed  Menea tu Cuerpo with the Mexican Institute of Sound (Instituto Mexicano del Sonido) for the Disco Popular album, has been selected for the soundtrack for the American comedy Vacation Friends, which is to première on Hulu today.

“I feel so elated and extremely blessed to know the song is being featured on the soundtrack for a movie. Also, knowing that out of the entire album that featured so many greats like Sly and Robbie and Toots and The Maytals, as well as several Spanish acts, my track was selected,” Press Kay told BOUNCE876

The movie cast includes professional wrestler and actor John Cena; award-winning actress Lynn Whitfield, who starred as Lady Mae in the Oprah Winfrey Network dramatic series Greenleaf; and Daytime Emmy Award nominee Meredith Hagner from the soap opera As The World Turns. The upcoming film, directed by Clay Tarver, who also co-wrote the screenplay with Tom Mullen and Jonathan Goldstein, is about two couples who meet while vacationing, but their friendship takes an awkward turn when one couple crashes the wedding of the other.

Sun Aug 29 , 2021
The Unruly Boss Popcaan invoked the ire of  Double Tap artiste and social media personality Queen Ladi Gangsta, aka Queenie, after he ‘styled’ her at the Wray and Nephew concert, headlined by Beenie Man in London, on Friday night.Queenie posted a video clip of the exchange between herself and Popcaan, […] 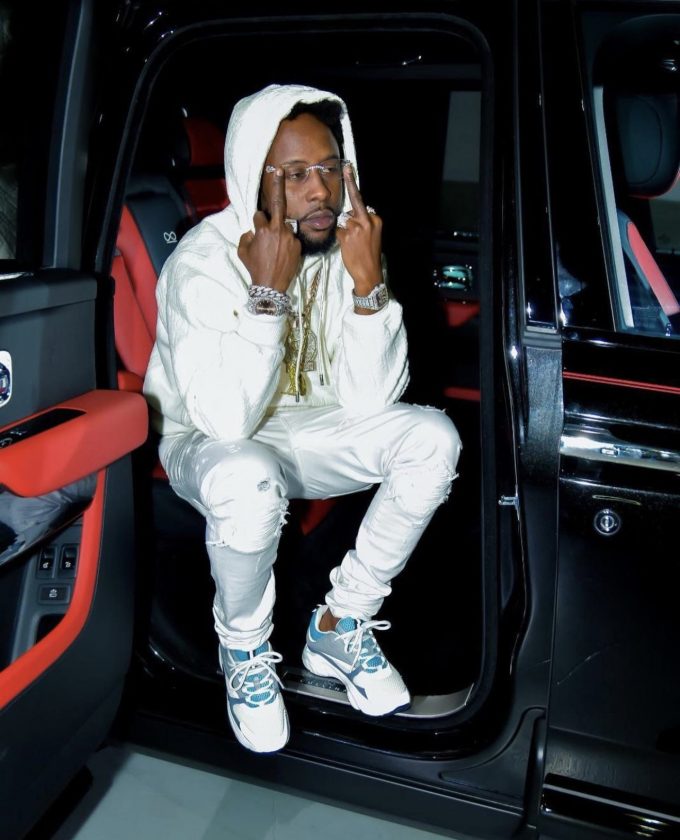