The Unruly Boss Popcaan invoked the ire of  Double Tap artiste and social media personality Queen Ladi Gangsta, aka Queenie, after he ‘styled’ her at the Wray and Nephew concert, headlined by Beenie Man in London, on Friday night.
Queenie posted a video clip of the exchange between herself and Popcaan, which showed her holding him and steering him towards the  frame of her camera.

“Hey man, a you dis?  Hey St. Thomas man. A di queen dis…,” she is heard saying. But Popcaan rebuffed her overtures and walked off, mumbling something inaudible under his breath.
The Queen was not pleased!

Queenie uploaded a profanity-laced tirade accusing the Unruly Boss of disrespecting her by abruptly walking off after she was trying to exchange pleasantries with him.In response, the cheeky Popcaan posted a now-deleted, provocative post on his Instagram Stories which said: “Couple IG followers mek dem swear dem a celebrity… so sad”, along with some laughing emoticons.
Queenie shared Popcaan’s post, ripped into the Unruly Boss.
“Suh, a only celebrity yuh acknowledge?  Gweh! Drake don’t like yuh!  Ongle sing yuh sing! Mi do every bloodclaat ting; mi cuss; preach, mi counsel; mi a madda. Mi a wife.  Mi a queen.   A wha happen to yuh Popcaan?  Get ahold a yuh dirty bloodclaat self . Yuh gone too far.   A who yuh dis?  A who yuh insult?  Oonu haffi guh kill bloodclaat me.  Memba mi tell oonu bombo hole dat.  Till death do us bloodclaat part,” she shouted.

Sun Aug 29 , 2021
Grammy award-winning Jamaican music pioneer, Lee ‘Scratch’ Perry is dead. He died on Sunday morning (August 29) at the Noel Holmes Hospital in Lucea, Hanover after he had been battling hypertension for years. Perry was 85 years old.  “He had been battling high blood pressure for years.  I have been trying to get to […] 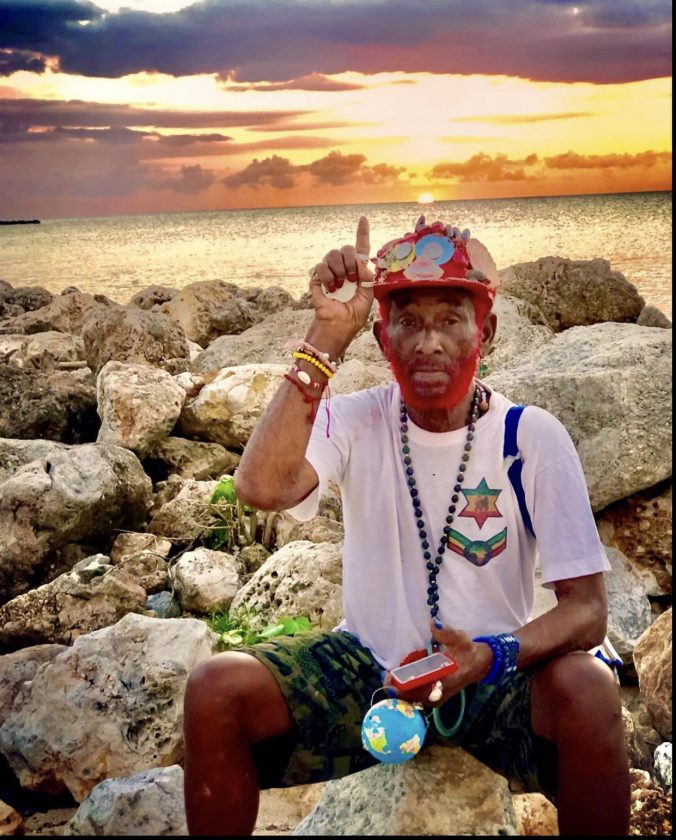