He died on Sunday morning (August 29) at the Noel Holmes Hospital in Lucea, Hanover after he had been battling hypertension for years. Perry was 85 years old.

“He had been battling high blood pressure for years.  I have been trying to get to his wife, Mireille to get the full confirmation and prove the real fact but I hear it is online now, ” the 65 year old Milton Blythe, Perry’s younger brother, told BOUNCE876.com

Blythe, who runs the Perry’s music studio in Washington Gardens, said that this is the second death in less than a month from the Perry family. One month ago, another member of the Perry clan, Icylin Perry, died and will be buried this Thursday. She lived in Kendal, Hanover, and reportedly died of respiratory complications.

“Scratch come in like mi father, my father died when I was 8, I am the second to last one in the family, so he was like my father,” Blythe said.

“Our mother had eight of us, four of us are Perry, and the rest of us are Blythe. I have been around ‘Scratch’ since I was 17, he was like my father, he raised me, I develop as a man around him. I talked to the wife most of the time,  and checked up on him. He was a very nice person, and I will miss him. The time has come and we have to accept that,” Blythe said.

“My deep condolences to the family, friends, and fans of legendary record producer and singer, Rainford Hugh Perry OD, affectionately known as “Lee Scratch” Perry,” Holness wrote in one Tweet this morning. “Undoubtedly, Lee Scratch Perry will always be remembered for his sterling contribution to the music fraternity. May his soul Rest In Peace.”

Scratch Perry is one of the greatest producers in the annals of reggae music. Born Rainford Hugh Perry in March 1936, Lee ‘Scratch’ Perry couldn’t read or write music but he is noted for his intuitive ear, his innovative studio techniques and brilliant. offbeat production style.

An eccentric genius, he is known for recording garden implements for beats, burying microphones under trees to get different sounds, blowing ganja smoke over tapes and even running tapes backwards.

Perry was a pioneer in the 1970s development of dub music with his early adoption of remixing and studio effects to create new instrumental or vocal versions of existing reggae tracks.

He has worked with and produced for a wide variety of artistes, including Bob Marley and the Wailers, Junior Murvin, the Congos, Max Romeo, the Beastie Boys and the Orb.He produced more than 1000 recordings during his career.   These include some of Bob Marley and the Wailers’ best early recordings such as the Soul Rebel and Soul Revolution albums as well as the Small Axe, Duppy Conqueror, Jah Live, Punky Reggae Party, and Rastaman Live Up singles.

He is known for songs including Dreadlocks in Moonlight, Curly Locks, City Too Hot and I Am A Mad Man.

Perry, who hails from Kendal in Hanover, had lived in Switzerland for several years, returning to reside in Negril in January 2021 , declaring that   Switzerland was now “too cold”.

Sun Aug 29 , 2021
Ever since she became the first female winner of the annual Guiness Sounds of Greatness contest, DJ Naz Gurlpower has been on an emotional high. Now, she is challenging herself to tackle new horizons as she recently released a new single, ‘Mad Gyal’ on the Jimmy Q Production label on […] 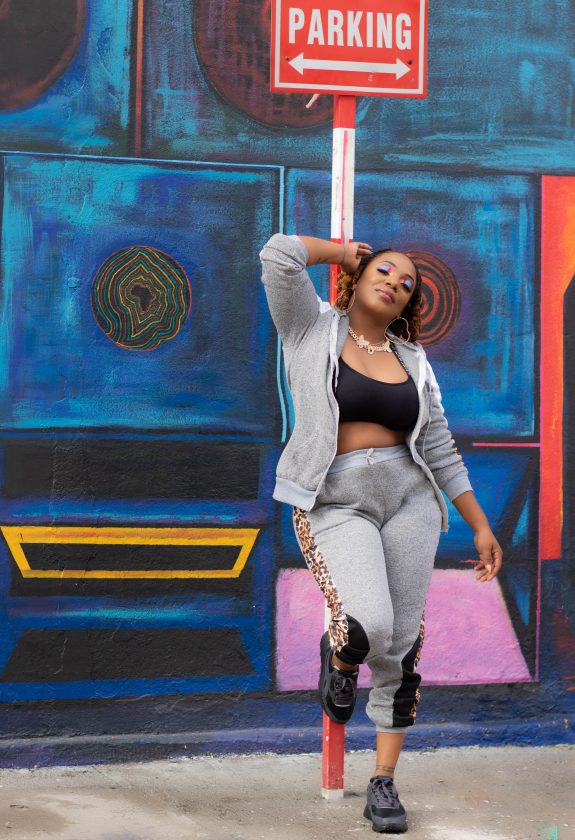