The words ‘curfew’ and ‘lockdown’ are two of the most researched new words in the English lexicon in the last two years. So it should come as no surprise that the vocal trio Emeterians have dubbed their new album, the “Lockdown Project”.
Co-produced by talented Spanish producer Cosme Deyah, the 10 track project was recorded during lockdown in Spain, in August 2020.
“It was recorded at our home studio in Spain,” said Maga Lion, who mixed and mastered all tracks, except for “Be Careful” by Saul Wolf.
Maga Lion is one-third of the harmony group Emeterians which also includes Sistah MaryJane and Brother Wildman. “Our music and lyrics are specially meant for the new generations. In this project we mixed modern elements like 808s, trap hi hats or even some sampling to our classic style of reggae so we can also connect with the younger audience all over the world, while keeping faithful to our style and fans,” Maga Lion said.

This is the trio’s  7th studio album.  It will be released on all digital streaming platforms on September 17th via VPAL Music.
Spain’s top court has ruled that last year’s strict coronavirus lockdown was unconstitutional.

The ruling leaves the door open for people who were fined for breaking the rules to reclaim the money they paid.

But the court said it would not accept lawsuits from people and businesses who want to sue the government because they lost money due to the lockdown.

The government declared a state of emergency on 14 March 2020 to curb the first wave of Covid-19 infections.

At the time, coronavirus cases and deaths were rising and hospitals were quickly becoming overwhelmed. Since then, more than 81,000 people in Spain have died with coronavirus.

The singles “Be Careful” with Forward Ever Band and “Call Me Anytime You Want” were released mid 2021 and each hit the most respected  reggae playlists such as Crucial Reggae and Apple Music´s Dubwise.
“The songs feature classic Roots harmonies over a mix of Reggae, Rap and Dub instrumentals that we built, recorded and arranged ourselves. It is a  perfect blend of traditional Jamaican music with Rap and Soul, with our own touch of course,” Maga Lion said.

Some of the songs include the autobiographical gem “Our Story” in which the group sings about their beginnings and their London experience, and songs such as Irie, Not Dem , and clean cuts such as  “Outta Babylon” and “Tell Lie Vision” in which they mix hip hop with classic harmonies.

Fri Sep 17 , 2021
US-based reggae singjay Alton G. Campbell, better known by his stage name XKhraig (XK), is highly appreciative of the stresses that have been placed on Prime Minister Andrew Holness as the country grapples with the COVID-19 pandemic. “In regards to the lock down and vaccination, all I can say is ‘heavy […] 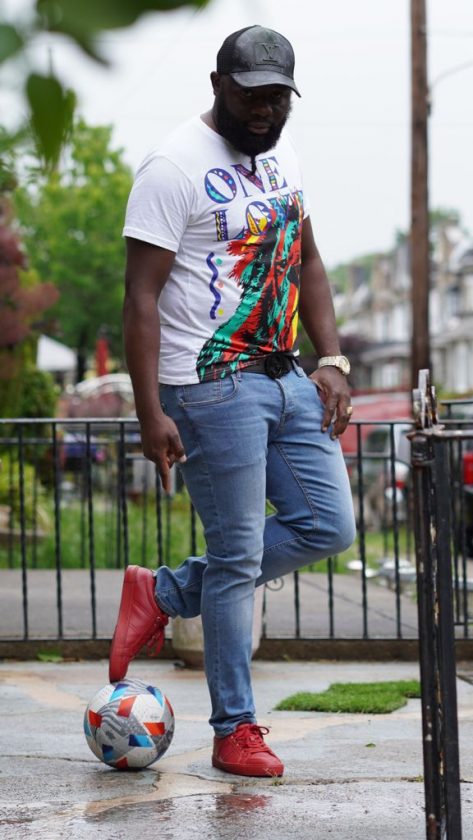