Montego Bay-based dancehall artiste Binelly will be releasing his debut EP, ‘Life of Binelly’, a seven song project that will stake his claim as one of the top lyricists in the Dancehall Game.
“I have the songs dem for it, five songs completed already, but I want two more, one next big hit, the right flavour to complete the project, perhaps a collaboration with a female artiste,” the artiste whose real name is Martico Gardener, said.
The EP, which will be released later this year, will feature sizzling tracks such as ‘Solo’, his breakout collaboration with Chronic Law, that has been blowing up local airwaves.
The 20 year-old rhyme slinger will also be releasing visuals for ‘Mood’, a song produced by Damage Music. Binelly is not allowing the COVID-19 lockdowns to slow his musical output.
“The lockdowns have the place a way, but we inna the streets, and we get a one call and we shub out and do some work. I want to show the whole world that I have what it takes to be a star,” he said.

Binelly grew up in a small community called Scarlett Hall in  Trelawny, and attended Spot Valley High in St. James. At school, he used to engage in lyrical battles at recess where he quickly earned a reputation for his quick witted rhymes and confident lyrics.
He earned a lot of female fans with the racy single, ‘Ride’ which was released with visuals a few weeks ago. 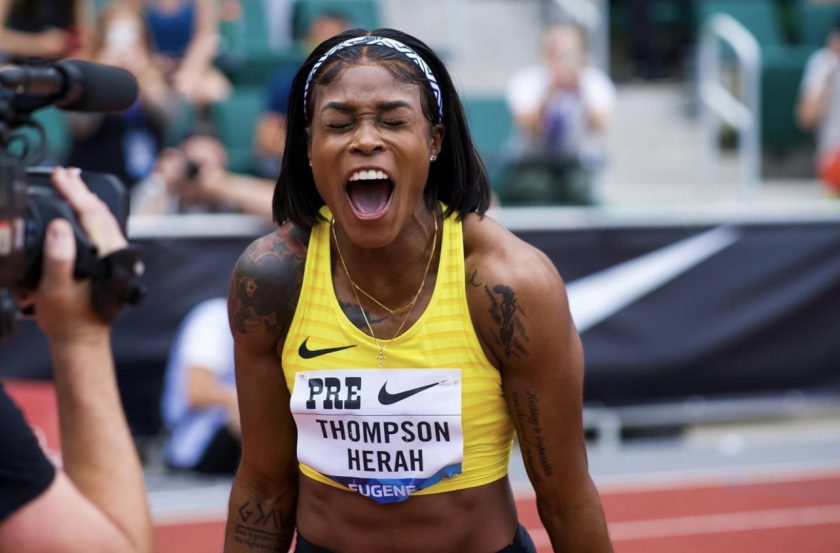