Dancehall fusion artiste Yaksta a.k.a Bush Lawd is pleased that his breakout hit song Ambition was included in a Rolling Stone feature celebrating the 60th anniversary of Jamaican independence.

“It was just yesterday I was sitting and looking at some of the greats wondering : ‘when will I be featured on a major platform for my work?’. And today I woke up to see myself in the Rolling Stone magazine. Though this may feel surreal, I know it’s because of my hard work and a dedicated team,” Yaksta said in a release.

The Ambition singer said his inclusion of his song as the standout song for the year 2021 had inspired him to continue to pursue his craft. The article selected one song from every year to show the evolution of the island’s incredible musical history since 1962.

“Sometimes I get weary and discouraged but then I remember that great things aren’t easy to accomplish. This accomplishment will continue to inspire me,” he said.

Rolling Stone is an American monthly magazine that focuses on music, politics, and popular culture. Yaksta’s Ambition is mentioned in the year 2021, while Ishawna’s Brace It featuring Ed Sheeran is listed as the standout song for 2022.

According to Rolling Stone, “some tracks were chosen because they heralded a new direction in sound, others sparked a movement, some engendered controversy, marked a turning point in an artist’s career, or had a significant impact at the time of their release.”

“Because there are too many records to choose from for any given year, some important releases may not appear on the list. But that’s just a reminder of how amazingly rich this history is.”

Yaksta, whose real name is Kemaul Martin, rocketed into the spotlight in 2021 with his breakout single, Ambition, which racked up 11 million views. The single espouses positive messages regarding investments, farming, hard work and good family values.

He has followed up that single with songs such as Assets (Fowl Coob), Emotions featuring Nation Boss, Father Figure, and Hype and Bruk.

Wed Aug 10 , 2022
A man accused of killing a Queens nurse, whose father is Jamaican, who he met on a dating app was extradited to New York City from California Thursday to face a murder charge in the nearly 4-year-old case, police said. Danueal Drayton, 31, was hauled to a Queens Village police […] 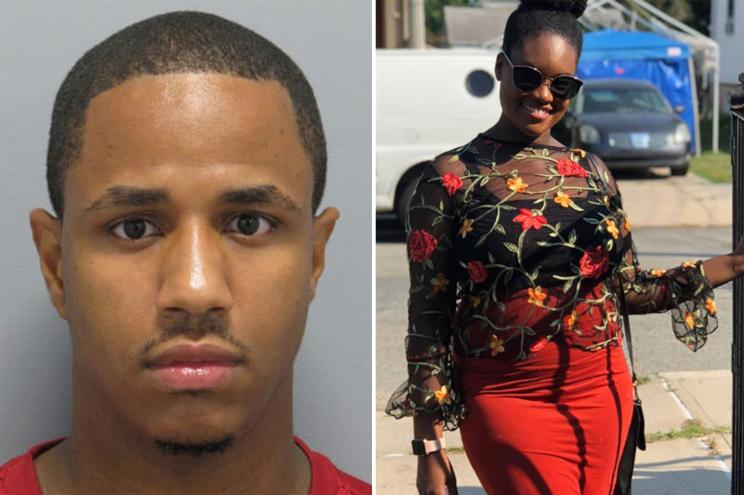