A man accused of killing a Queens nurse, whose father is Jamaican, who he met on a dating app was extradited to New York City from California Thursday to face a murder charge in the nearly 4-year-old case, police said.

Danueal Drayton, 31, was hauled to a Queens Village police station and charged in the strangulation death of Samantha Stewart, 29, who was found dead at her Jamaica home on July 17, 2018, police said.

She was a nurse at a Long Island Jewish hospital.

Drayton also faces charges including grand larceny, identity theft and sexual misconduct, according to the NYPD.

Drayton had an alleged history of violence against women that he met online, in both the tristate area and in Los Angeles, authorities said.

He was charged with strangling his ex-girlfriend on Long Island a month before Stewart’s murder, but was released on his own recognizance at the time, according to Nassau County prosecutors.

Hours after Stewart’s death, Drayton allegedly raped and choked a woman he had met on Tinder in Sunset Park, police said.

Drayton then fled to Los Angeles after using Stewart’s credit card to purchase a ticket, where he was accused of the forcible rape and premeditated attempted murder of a California woman.

Wed Aug 10 , 2022
Popular social media influencer Shauna-Kay Gayle a.k.a Legendary Lasco is believed to have committed suicide in the New Kingston apartment of a well-known female lawyer in New Kingston over the holiday weekend. Police believe that Gayle, a 20 year old volleyballer and student of a Beacon Avenue address, Spanish Town, […] 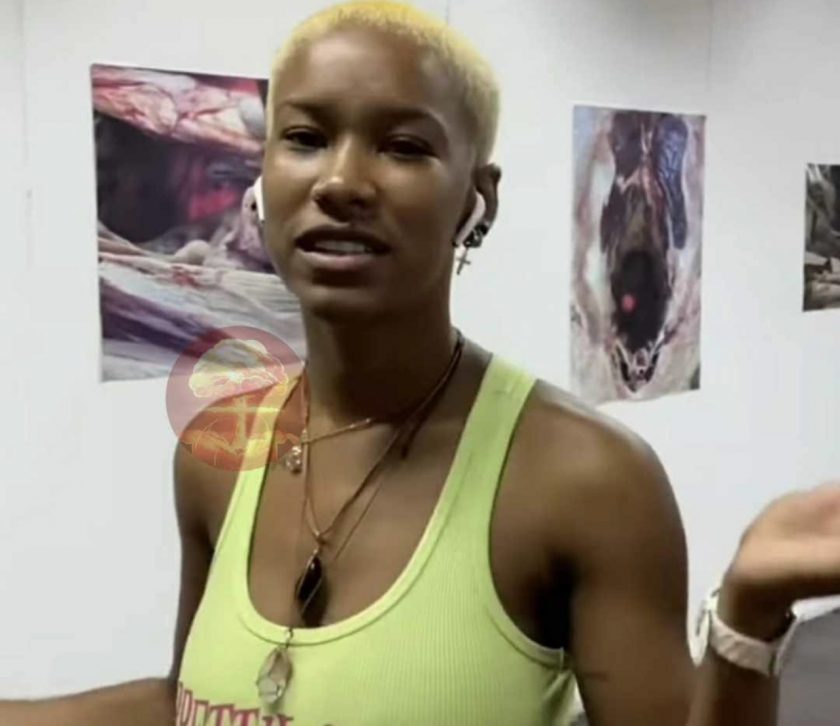