Three gunmen were shot and killed during a running gun battle in broad daylight in Montego Bay, St. James on Wednesday evening that terrified commuters and snarled traffic in the second city.  Seven bystanders were shot and injured and were later admitted to the Cornwall Regional Hospital.
The identities of the men have not been ascertained as yet. The Corporate Communications Unit confirmed the incident which they said happened after 2 p.m.

According to reports, terrified commuters and motorists dived for cover after gunshots rang out during a vehicle chase involving  four men and a woman travelling in the Mark X and  men, armed with high-powered weapons, travelling in a white Toyota Corolla motor car.

The chase began in the vicinity of Clock Towers along Upper Barnett Street, where the gunmen initially opened fire. The vehicles raced through the streets until the driver of the Mark X lost control of the vehicle and crashed in a taxi on McCatty Street. The Mark X crashed into a wall outside a supermarket at the intersection of Hart and McCatty Streets.

The gunmen travelling in the Toyota Corolla alighted from their vehicle and sprayed the Mark X with high-powered weapons and then sped away from the scene. Videos which emerged on social media showed that two of the men appeared to have died on the spot, while police were seen ferrying two others to the  hospital, one of whom later died.

Eventually, police confirmed that seven other persons were shot during the incident.

Sat Oct 9 , 2021
Reggae singer Jah Cure is being held in the city of Zaandam near Amsterdam behind bars as a judge in the Netherlands placed him on remand for 14 days, while police there investigate allegations that he stabbed a promoter. The True Confessions singer’s arrest has caused a minor diplomatic kerfuffle […] 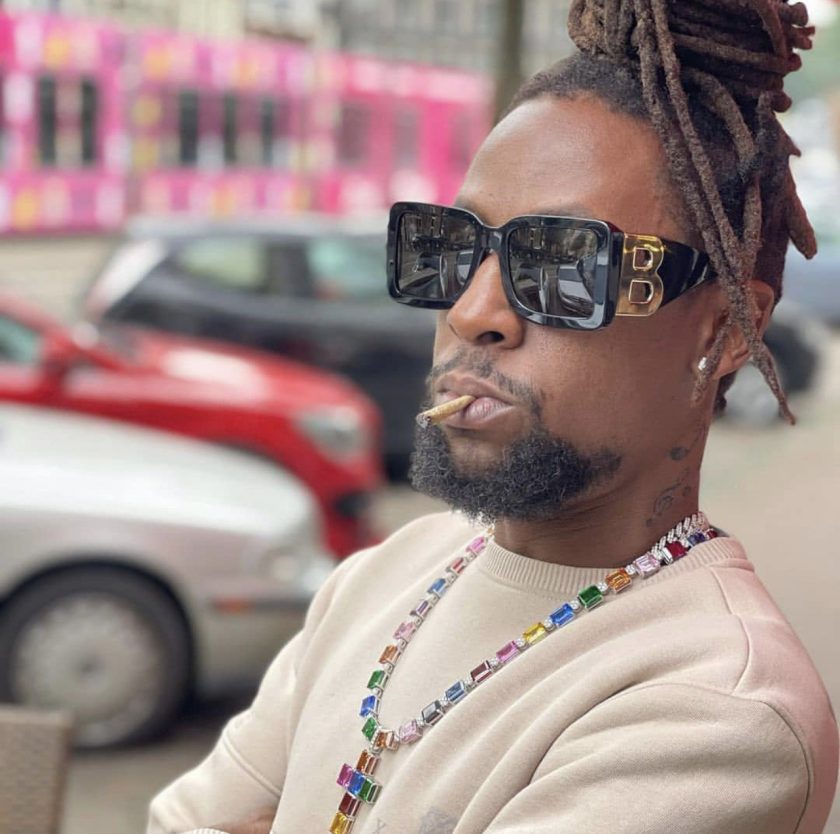