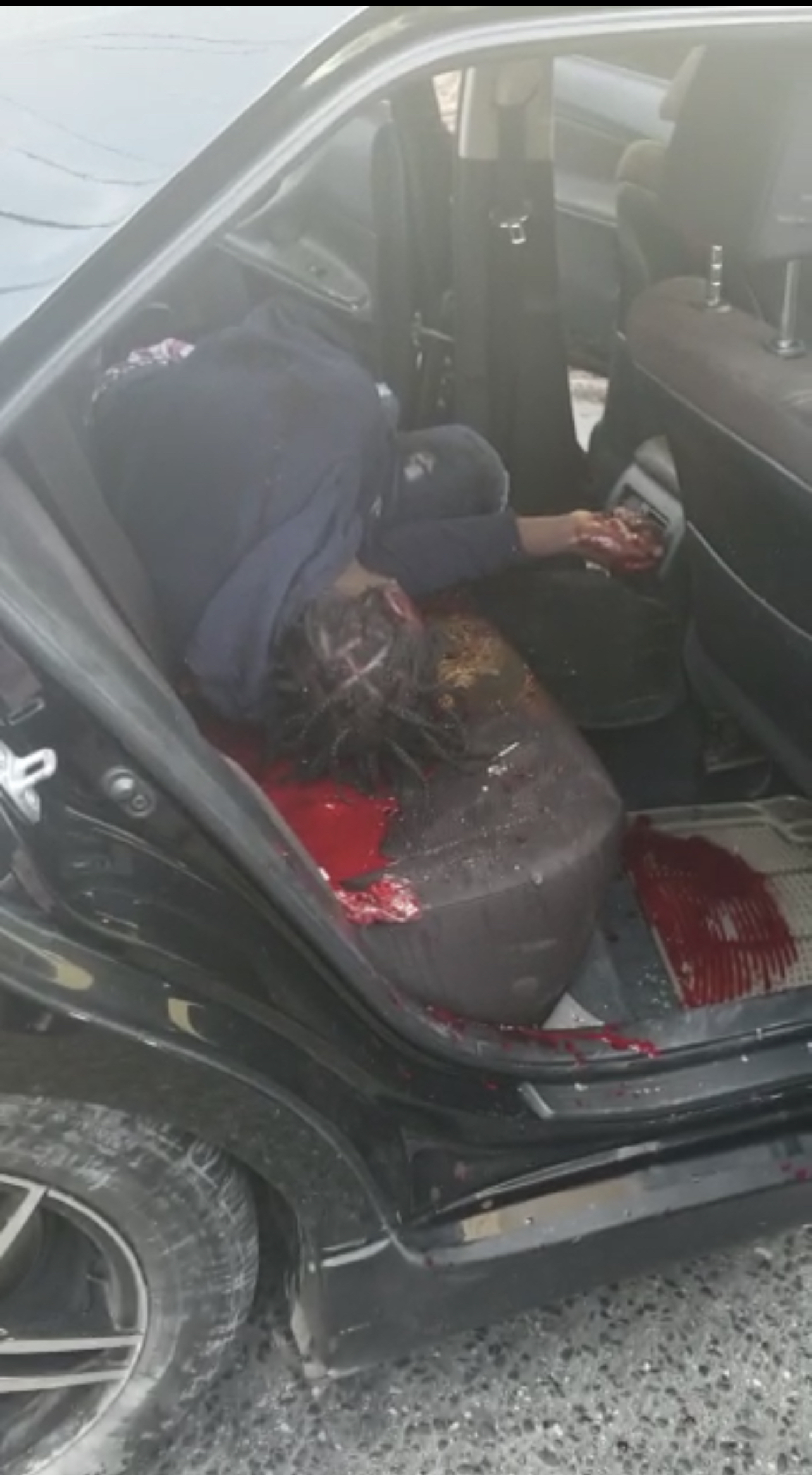 Three gunmen were shot and killed during a running gun battle in broad daylight in Montego Bay, St. James on Wednesday evening that terrified commuters and snarled traffic in the second city.  Seven bystanders were shot and injured and were later admitted to the Cornwall Regional Hospital. The identities of the men have […]