The two shared photos of their meet up in studio, teasing fans about an upcoming project.

Since changing managers, Shenseea has been connecting with a number of American music greats including producer London on da Track and rappers Meek Mill and MoneyBagg Yo.

As work continues on her debut album set for release later this year via Rich Immigrants/Interscope Records, Shenseea is promoting the singles Run Run and Be Good which are reportedly a part of the upcoming project.

Cardi b and Offset welcome a boy

Mon Sep 13 , 2021
Rapper Cardi B is officially a mom of two. The 28-year-old grammy-winning entertainer welcomed her second child, a son, with her rapper husband Offset on Saturday, September 4. Cardi B shared the news on Monday in a post on social media, under a family photo of herself, Offset and the […] 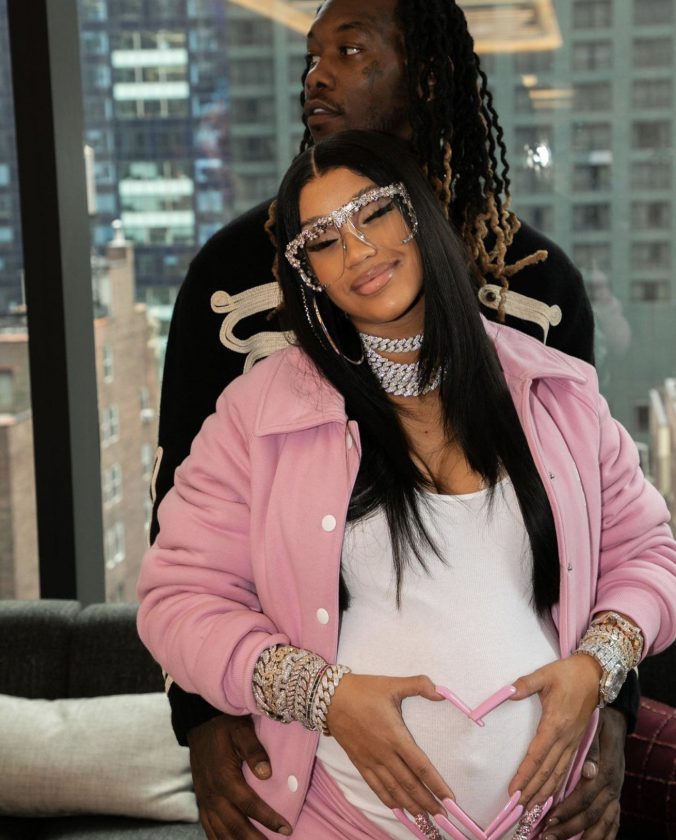