Dancehall artiste RT Boss is pleased with the overwhelmingly positive feedback to the video for his latest single, ‘Shake’.

“The song has been mashing up Uptown Mondays, Weddy Wednesdays, every weekly event it ah play. Everybody on my IG page say RT Boss find it, and now with the video out, the promotion gone to another level,” RT Boss said.

The video was released on the social media personality’s VEVO channel and has amassed thousands of views. The single itself, released on the RT Records label, and is already blowing up on FM radio all over the island.

“Right now, Boom ah say me ah the King for the streets and Spice is the queen of the streets, Shake ah gwaan big,” she said.

RT believes that since the entertainment industry, which had been hit hard by the COVID-19 pandemic, is now open for business, the time is right to streamline his musical career. Over the past two years, he has solidified a decent underground fan base with songs such as Dalla, Mek It Jump, Survivor, Chat to Mi and Buzz.

“All my songs are now available on all major download platforms,” he said.

Wed Aug 10 , 2022
A Kingston man, the operator of a daycare facility, who allegedly was found in possession of 20,000 sexual performance enhancement tablets. The pills were found in the pursuance of an investigation regarding the sexual grooming of a 13-year-old, a matter of which he has now been charged. The prosecution asked […] 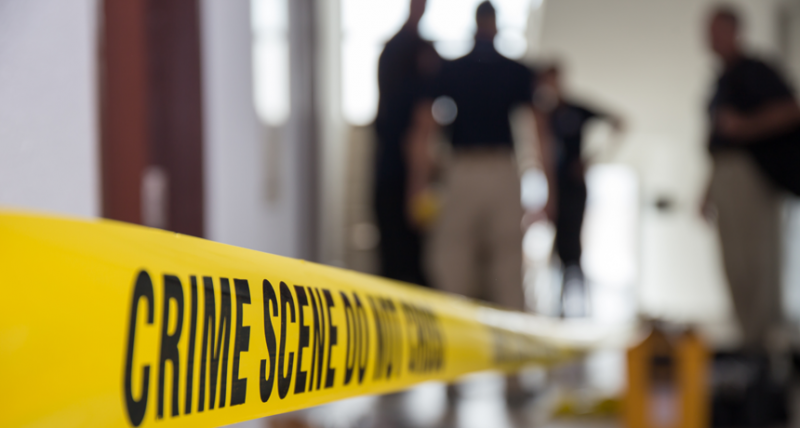