Dancehall deejay Ryme Minista is banking on the success of his latest single, 3 ‘o Clock Curfew, which was released on the Mineral Boss Records’ imprint on August 26th.
The song, which has an energetic dancehall vibe, is already creating quite a buzz in the online dancehall music community as it has been posted on dozens of popular dancehall YouTube channels and online dancehall music sites and forums.

“It’s a positive song, a commentary on what is going on right now. I am a product of the ghetto so when poor people are feeling pain and pressure, I share their pain,” Ryme Minista, whose real name is Fabian Sawyers, said.

“When I go on the Internet and see what is going on, it’s hard. The pandemic is bad enough, but the curfew only increases the pressure, because a lot of people live hand to mouth, but if dem caan go nowhere, how will they survive? The Jamaican people are caged in like we’re in custody or we do something wrong, ” Ryme Minista said.
Curfew hours have been tightened further in the Government of Jamaica’s latest response to the continued rapid increase in coronavirus (COVID-19) cases and hospitalisations in the country. Prime Minister Andrew Holness made the announcement in a virtual press conference on Monday, August 9th.
There was also a subsequent announcement of  seven nation-wide no movement days in order to slow the transmission of the COVID-19 virus.  Non-essential and non-emergency movement on the island is prohibited. This coming weekend, Saturday, August 28 until Wednesday, September 1, and from Saturday, September 4 until Monday, September 6 are included in the no movement announcement, with specific curfew hours to be announced at a later date.  The curfew from Wednesday to Friday during the no movement period remains 7:00pm to 5:00am.

“It’s a big song that speaks to what is relevant in this era, and I am not talking about COVID-19, I am focussing on the vaccine and the endless curfews. There is too much pressure on the people, and when the crime rate skyrockets, what is going to happen? The majority of Jamaican people earn dem food everyday. What are people gonna do? I see a lot of videos with scenes of police brutality and I just want the cops to go easy on the people, don’t brutalize dem,” she said.
Mineral Boss Records is known for Mavado’s 2016 hit Progress which was featured on American producer DJ Khaled’s Grammy-nominated Major Key album.

The tough-talking Ryme Minista, who hails from Glendevon, Montego Bay, has long been hailed as one of the best new lyricists in the game.
Years ago, Ryme Minista gained a huge following in the Second City, with his gritty underground dancehall anthems such as Mad Mad Move, Shub Out, Push Forward, One Umbrella and Killaz & Killaz.

Fri Sep 17 , 2021
Emerging singjay Nauseouss has no problem with the government-sanctioned lockdowns that Jamaicans have been subjected to recently.“It is what it is. I come in and I am abiding by the regulations. I am in Jamaica to do business so I did a COVID-19 test and it came back negative and […] 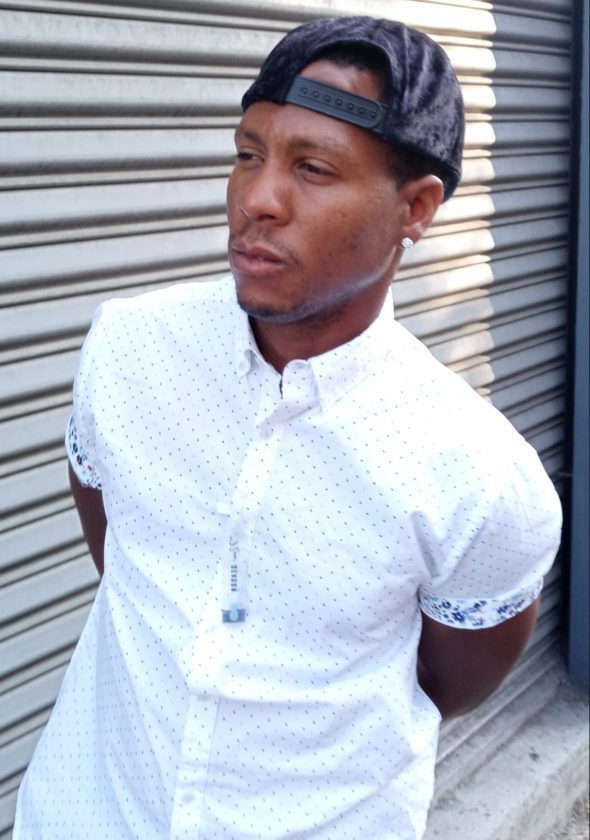