Dancehall artiste Popcaan just loves to kick it with Beres. The Unruly Boss has once again teamed up with legendary reggae crooner Beres Hammond on a new track dubbed A Mother’s Love.

The single and official music video were both released last Friday.

A Mother’s Love is a collaborative effort between Shane Brown’s Juke Boxx Productions, Harmony House and Unruly Entertainment, and is a celebration of mothers worldwide.

Popcaan and Beres Hammond first collaborated on the hit single God is Love released in March.

The accompanying music video has been streamed over 9.2 million times. 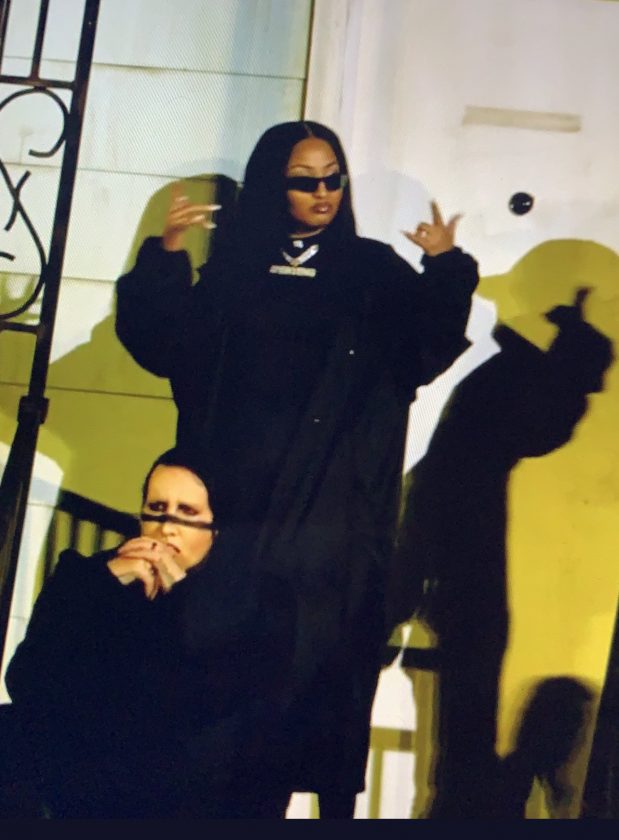