Ninjaman is mourning the loss of one of his sons, Jammar Ballentine, who was murdered along Olympic Way in Kingston 11 two days ago.

“We’re grieving, but holding on. He was 31, he had a daughter, who is only two years old, so she ah grow up without a daddy. Ninjaman has been made aware of the incident and he’s holding it like only a real father can,” Kimmy Don, Ninjaman’s niece, told Observer Online.

According to a report from the police’s Corporate Communications Unit, Ballentine, otherwise called ‘Roy’ or ‘Ratty’ of a Lower Mall Road address, was killed by unknown assailants at 8:45 a.m. It is reported that explosions were heard by residents who summoned the police, and, on their arrival, Ballentine was seen with multiple gunshot wounds. He was assisted to hospital by residents where he was pronounced dead on arrival.

Ninja Man, whose given name is Desmond Ballentine, is serving a life sentence for the 2009 murder of Ricardo ‘Ricky Trooper’ Johnson.

He must serve at least 25 years in prison before he is eligible to be released on parole. His son, Janeil, and co-convict Dennis Clayton will each have to serve 15 years behind bars before being eligible.

Fri Aug 20 , 2021
Bob Marley chased those crazy baldheads out of town once again! This time, the occasion is this week’s Billboard reggae charts as the late King of Reggae effortlessly staved off challenges from the self-proclaimed Queen of Dancehall, Spice and the incarcerated Vybz Kartel, the self-styled King of the Dancehall, as […] 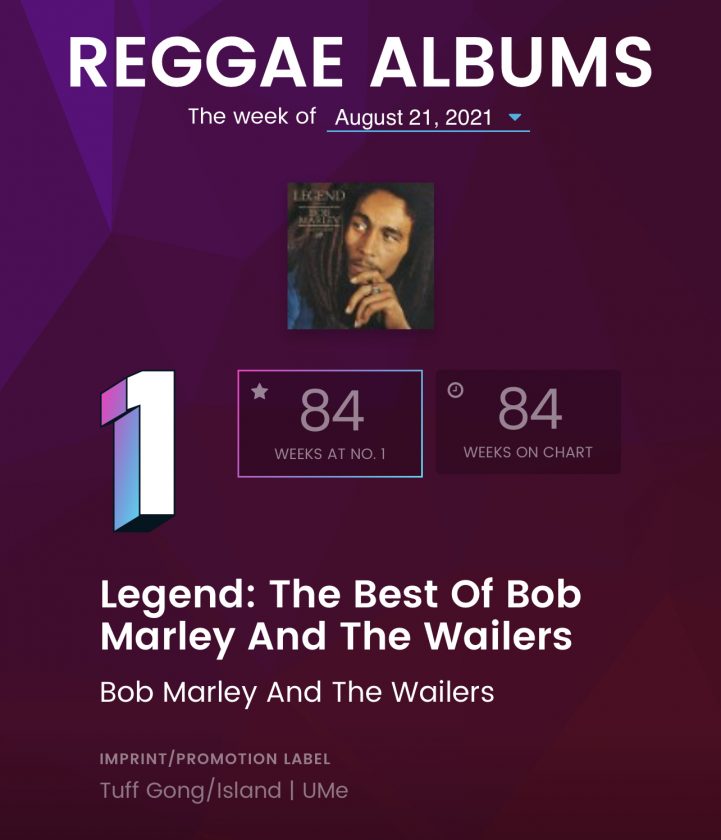