Bob Marley chased those crazy baldheads out of town once again! This time, the occasion is this week’s Billboard reggae charts as the late King of Reggae effortlessly staved off challenges from the self-proclaimed Queen of Dancehall, Spice and the incarcerated Vybz Kartel, the self-styled King of the Dancehall, as the late reggae king’s Legend album remained #1 for an 84th consecutive week.
Both Spice and Kartel released albums on August 6th, but neither Spice’s 10, or Kartel’s Born Fi Dis came close to ending Marley’s reign as they failed to dislodge Bob Marley, despite spirited campaigns on social media to push their album sales to their millions of followers.

Bob Marley registered 2,533 album sales this week with Legend, with Spice’s 15 track album came in at #6 with 676 pure album sales while Vybz Kartel debuted at #10, moving 605 pure album sales.
Spice’s 10, which was released by VP Records, opened at No. 6 on the sales and streaming-driven Billboard Reggae Albums chart and also opened at #1 on the Current Reggae chart.  According to data provided to Loop by Billboard’s sales tracker MRC Data, 10 had the equivalent of 1,447 total units of consumption from sales and streaming in the United States in its first week of release, including 851,299 audio streams and 210,005 video streams.

Vybz Kartel’s Born Fi Dis album opened at No. 9 on the Billboard Reggae Albums chart with the equivalent of 1,290 total units of consumption from sales and streaming in the United States from its first week of release.  According to MRC Data, the 12 track album had 812,638 audio streams and 182,880 video streams in the US during its first week. Vybz Kartel also opened at #2 on the Current Reggae chart.

But according to MRC Data, Bob Marley continued to soar above all comers with 11,440 pure album sales, with 10, 784,640 audio streams and 432,382 video streams. Shaggy’s Best of Shaggy: The Boombastic Collection holds the second position, and is followed by Jason Mraz’s Love For The Good at No. 3.
American band Stick Figure moves up this week to No. 4 and 5 with their albums World On Fire and Set In Stone, respectively.

Fri Aug 20 , 2021
Incarcerated dancehall artist Vybz Kartel engaged in a bit of jeering and one-upmanship at the expense of one of his perceived enemies, former Jamaican cop and producer Milla 9, in a series of Instagram Story posts over the weekend.“All you Milla9, weh a tell mon bout Kartel fi stay a […] 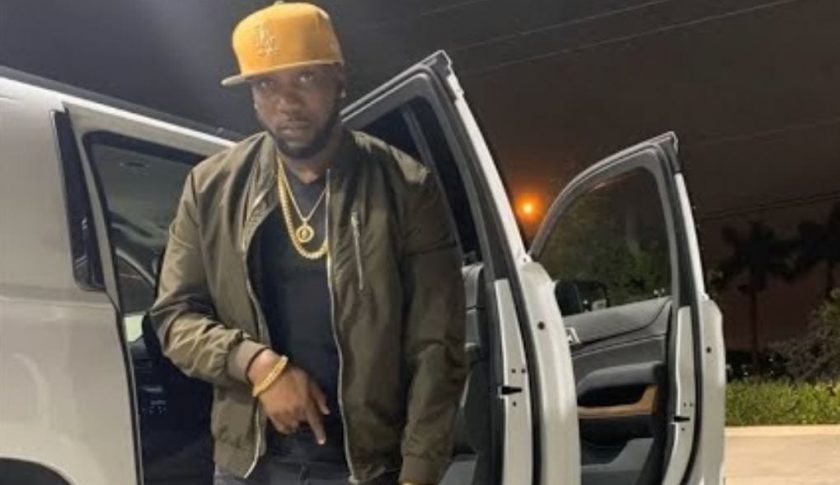