The police are investigating the death of an artiste Kavin Hill otherwise called Kashmar who was killed by persons unknown close to Salt  River in Clarendon on Thursday.The Corporate Communication Unit has since confirmed the shooting.

Reports are that Hill was parked along on the side of the Salt River main road with friends, when two gunmen walked up to the group and opened fire.The men then fled the area.

The injured victims were rushed to hospital where Hill was pronounced dead. Kashmar is known for songs such as Choppa Lifestyle, Banga and Pretty Little Freak.

MARLON SAMUELS BLASTS THE ICC, SHOWS OFF HIS POSH LIFESTYLE 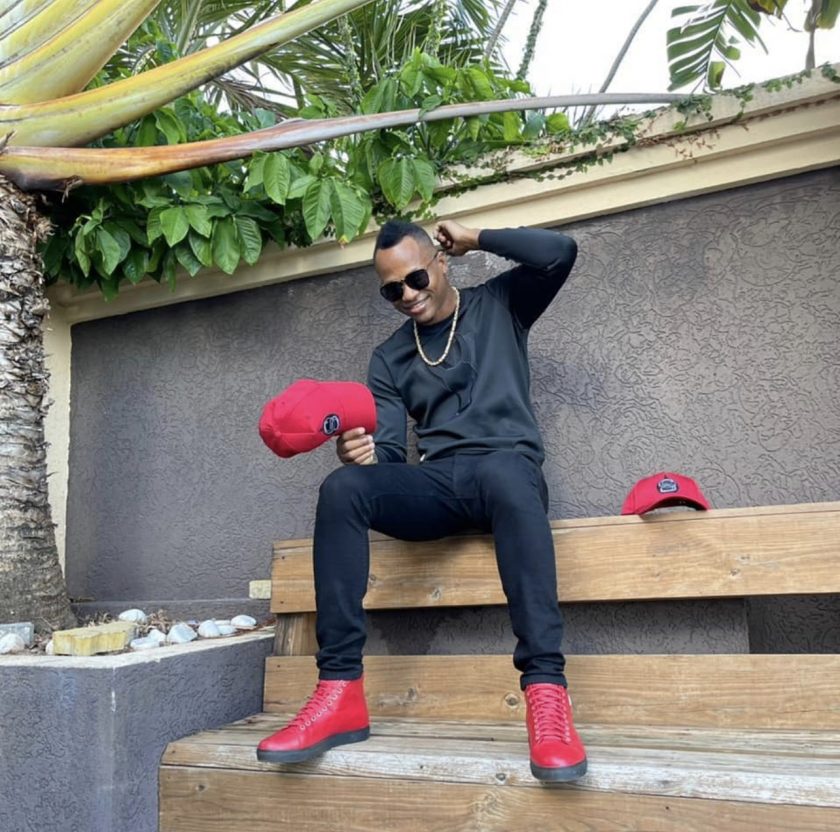