Dancehall singjay JB the artiste is on the verge of major breakthrough with his latest single, ‘Never Never’ which boasts the clever internal rhyme schemes and construction which showcases the artiste’s laser-like focus on his craft.

“The response to the song and video has been incredible so far, my views and followers have consistently gone up since the video hit the TV screens and streaming platforms,” JB the artiste, whose real name is Jermaine Baker, said.

Since his emergence on the scene, JB has consistently dropped polished tracks with strong songwriting and now the promising up-and-comer from Allman Town in Kingston is ready to step things up a notch. The single, released on his own JB Productions imprint in August, is already available for download on several onlline platforms. The video has been added to the rotation playlists of local cable and TV stations.

“The more time I spend in the studio is the more I improve. The ladies are loving my style and my flavour, and this song is going to put JB productions on the map in a big way,” he said.

JB the artiste first grabbed the attention of the public this year with the popular music video for his single, ‘Number One Stunna’ which showcases JB’s sing-rap flow over a stripped down dancehall beat. The video did well on streaming platforms worldwide and made it to the top ten of the B TV chart which airs weekly on CVM.

JB will be releasing a barrage of songs over the next couple of months. One of those songs is the highly anticipated single, ‘I Have a Dream’ showcases his introspective side as this is a conscious song that speaks to the power of dreams in the minds of poor kids and features a sample of the famous speech by Martin Luther King.

Those songs will be released on his debut six-song EP later this year. Baker started his record label at the end of 2018 , and the since then, he has cranked out several projects such as the Skool rhythm, which is a compilation of tracks from several heavyweight acts like Vybz Kartel, Sikka Rhymes, Teejay, Tashina McKenzie and JB himself.

“JB Productions is coming to shake up the game in a big way,” Baker said.

JB grew up in Allman Town in Kingston, and the Clones district in Manchester. He attended Kingston High school before he migrated to the USA in 2003. He returns to Jamaica several times a year to record and produce songs.

Wed Sep 2 , 2020
Without the guidance of a sensible male presence, often these boys go astray and that is why we have the kind of headlines we have coming out of Jamaica, murder, murder-suicide, battery, assault, it’s all very scary,” the spunky singjay Nessa B said. 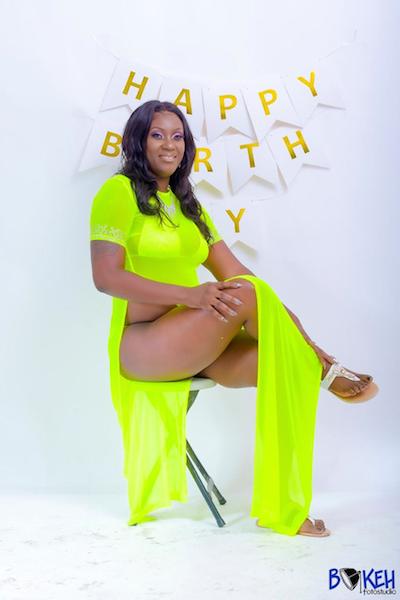