Prince Harry and wife Meghan Markle are featured on the cover of Time magazine’s annual 100 most influential people in the world issue.

The couple is featured on one of seven worldwide covers highlighting the honorees.

The special issue of Time goes on sale on Friday.

Sun Sep 19 , 2021
The White House offered Wednesday to connect Nicki Minaj with one of the Biden administration’s doctors to address her questions about the COVID-19 vaccine, after the Trinidadian-born rapper’s erroneous tweet alleging the vaccine causes impotence went viral. The White House said that they’ve offered such calls with others concerned about the […] 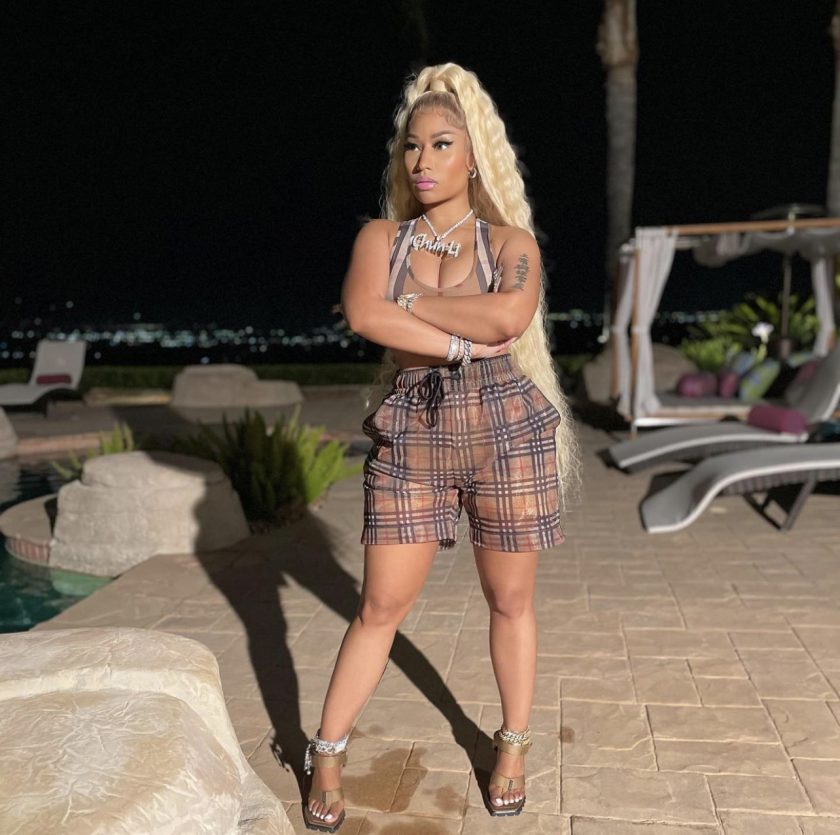