Investigators from INDECOM grilled the female district constable yesterday, peppering her with over 250 questions regarding her whereabouts on July 12, 13 and 14th – the dates when Donna-lee Donaldson is theorized to have disappeared.

“She acquitted herself, she was forthright in her answers, she even took off her mask so that the investigators – all three of them – could see that she was being forthcoming with her answers,” attorney-at-law Oswest Senior-Smith said.

The Q & A session took place at INDECOM headquarters.

Did Donna-lee have other enemies? Bounce876news understands that Donna-lee Donaldson was once involved in an assault charge, and turned up at the Half Way Tree police station after a dispute with another relative years ago.

The social media influencer’s body still has not been found.

Word on the street is that blood stains were found in the sofa and curtain of Constable Noel Maitland, circumstantial evidence that links the officer with Donna-lee Donaldson’s disappearance. The officers conducted four forensic searches of Maitland’s apartment before they were able to discover the blood spatter.

However, the police have failed to find her body.

Neil Lugg, Donaldson’s uncle who was present at a protest yesterday, morning said the family want a body.

“We need something, the family need closure, if is even her bones,” Lugg said.

Maitland, who is Donaldson’s boyfriend, was arrested July 27 on Duke Street in Kingston.

Donaldson, who was last seen in the company of Constable Maitland was reported missing by her mother Sophia Lugg on July 13.

Donaldson was last seen alive by her family on July 11 when Maitland picked her up from her home.

She was reportedly taken to his apartment on Chelsea Avenue in St Andrew.

Yesterday during the press conference DCP Bailey said, “We believe Miss Donaldson was killed Tuesday the 12 of July… between the hours of 4pm and 8pm.”

The police said they have searched the Riverton city dump, however her body has not been located.

A'mari gets great buzz with 'I Pray' from her 'besties'

Fri Aug 5 , 2022
Social media blogger and artiste A’mari “Dj Mona Lisa” is pleased with the public reaction to her new single called ‘I Pray’ that seeks to give solace to those feeling struggling with emotional and financial challenges. “My besties are loving it, they are posting and sending me videos of themselves […] 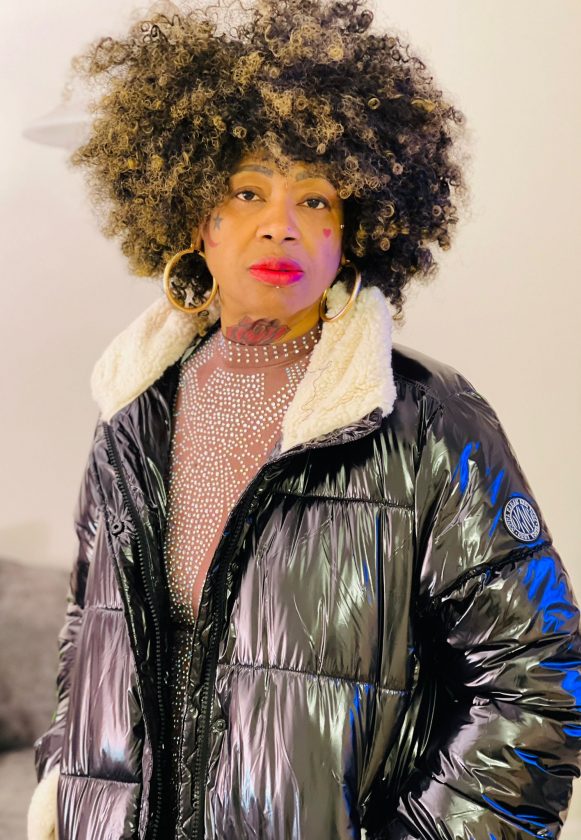