Social media blogger and artiste A’mari “Dj Mona Lisa” is pleased with the public reaction to her new single called ‘I Pray’ that seeks to give solace to those feeling struggling with emotional and financial challenges.

“My besties are loving it, they are posting and sending me videos of themselves vibing to the song; it is giving them comfort and sending good vibes out into the universe. The song has been embraced by IRIE, ZIP, Suncity Radio so it is doing really well,” A’mari said.

She released the single on her Phantom Fireworks label on all digital download platforms, and with inspiring visuals over five months ago. The inspiring visuals have racked up 23,000 views so far, and the video has been added to the rotation of RE, CVM and Hype Tv.

“I am planning an aggressive promotion strategy this Summer as the world is on the verge of a major recession, people are going to need some comfort,” she said.

A’mari has amassed over 60,000 subscribers on Youtube with her diverse musical stylings. As an artiste, she keeps her artistic output diverse, with an ability to tackle multiple genres seamlessly.

The social media blogger has taken on a more spiritual side as of late as she tackles more societal issues with her music. She wants to bring more attention on the phenomenon of sex trafficking.

She has been using her social media platforms – 417,000 followers on Facebook, and 300,000 followers on Instagram – to offer support to Third World women by dealing with utility bills, rent and emotional support.

She funnels her efforts through her registered charity, Veneice Fung-Chung Coalition for Humanity Incorporated.

“Sexually exploited women are among some of the most marginalised in society,” she said.

A’mari, whose real name is Veneice Fung-Chung, wants the Jamaican government to set up framework for identifying and assisting victims of sex trafficking and team up with agencies like the Salvation Army and Food for the Poor for support.

“So much more can be done,” she said.

A’mari is known for the singles, Neko, Dutty Bungle and Cheater Girls featuring Gully Bop. The future certainly looks bright for A’mari and whatever comes next will be a further continuation of the sonic foundation she has laid over the years.

Fri Aug 5 , 2022
Dancehall artiste RT Boss is pleased with the overwhelmingly positive feedback to the video for his latest single, ‘Shake’. “The song has been mashing up Uptown Mondays, Weddy Wednesdays, every weekly event it ah play. Everybody on my IG page say RT Boss find it, and now with the video […] 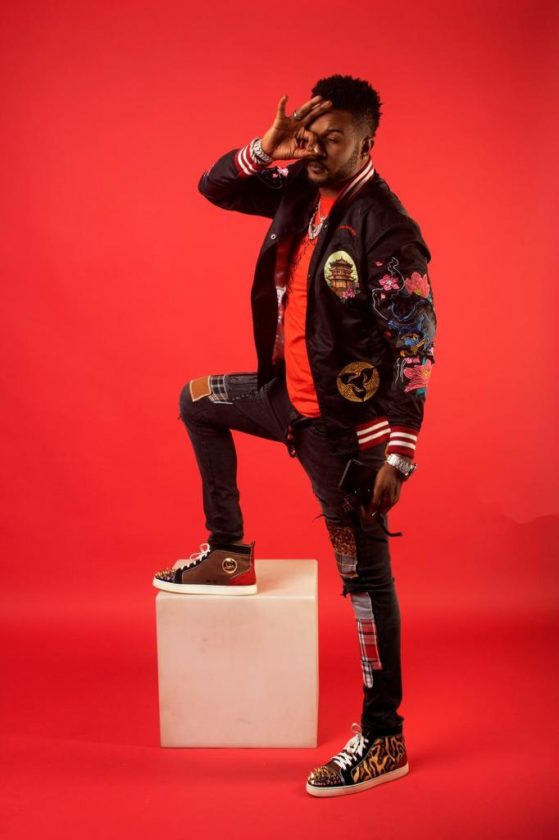