“I’ve been working in Reggae, Dancehall, Afrobeats, Hip Hop Latin and EDM music production for some time and this journey has led me to this partnership with the Concord publishing team. The partnership will allow me the opportunity to expand the reach of my creative output to even more listeners worldwide by working with a team that supports my vision,” DJ Walshy said.

While performing on some of the world’s most prestigious stages and contributing production to Major Lazer’s albums (Free the Universe, Peace is the Mission, Music is the Weapon), Walshy has used his platform to shed light on rising talents within the Caribbean, helping to launch the careers of rising stars like Chronixx and Koffee.

“This is an important million dollar deal, I’m happy that we were able to get Walshy Fire and Concord Music Publishing together ,” manager Ron Andre Elvis Telford of Creative Titans Agency said.

“I’ve known Walshy for years and have witnessed how he has cultivated his craft while gripping Afro/Caribbean/Dance culture. This is long overdue and I’m happy that he will join Daft Punk, Mark Ronson and other music trendsetters on the Concord roster,” he added.

The intention with ABENG is to “make Caribbean and Africa have a conversation that is louder, and in the same studio or the same stage, at the same time”. As for how the songs come together Walshy notes, “The beats (Afrobeats & Dancehall) can be very similar, any African artist has no problem riding a soca or dancehall riddim.” As the airhorn sound punctuates the dancehall mix to highlight its impact as a current hit song, the abeng is the sound that echoes the pairing of African and Caribbean artists on these tracks.

Commenting on the deal, Concord Music Publishing UK’s Senior A&R Harri Davies said “Walshy’s versatility, energy and positivity as an artist, songwriter and producer is unparalleled – very few can move between genres with absolute fluidity the way he can. We are delighted to be teaming up with him through the next chapter of an already outstanding career.”

Concord Music Publishing represents more than 390,000 copyrighted works spanning all musical genres and including many of the world’s most celebrated compositions by its most legendary creators.

Major Lazer enjoyed massive success during the EDM craze that started a decade ago. Their string of hit songs include Pon Di Floor (with Vybz Kartel), Watch Out Fi Dis (with Busy Signal), Lean On (with MO), Cold Water (with Justin Bieber), Powerful (with Ellie Goulding and Tarrus Riley) and Bubble Butt (with Bruno Mars, Tyga, 2 Chainz and Jamaican dancer Mystic).

Concrossis heads to Jamaica in September to push '30 Billion'

Fri Aug 16 , 2019
US-based dancehall artiste Concrossis will arrive in Jamaica in early September to crank up promotion on a single called “30 Billion’ on the Bad Liquid rhythm for Natural Bridge Records. The single was released in July. “The response has been phenomenal so far, we’re getting airplay on reggae stations in […] 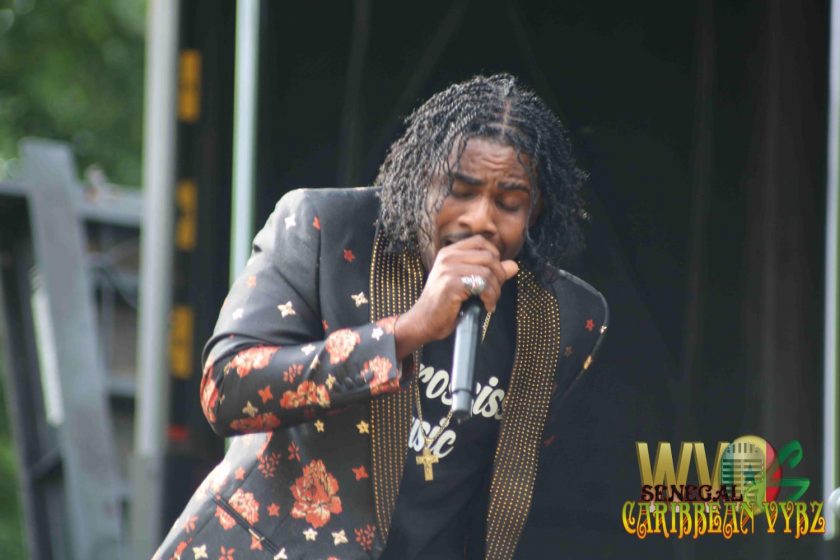