One Drop streaming and audio app curator Norman Williams is confident that his reggae-dancehall focussed app believes that reggae-loving Jamaicans will love his new One Drop app.
One of those reasons, he believes, is that it has the slickest, snappiest user interface for Jamaicans looking to stream reggae music.

“One Drop is the new streaming audio and video app dedicated to reggae and other Jamaican musical genres influential to the development of reggae. It will stand out because it was created by Jamaicans, who know and understand our music and how it should be sequenced and curated. This will be evident in its curation,” Norman Williams, chief executve officer of One Drop Media, told Loop Jamaica.

One Drop was soft-launched in April 2021. The iOS version for Apple devices was launched first, and is now available in the Apple Store. Development is in progress on the Android version.

“One Drop is a salute to reggae and Jamaica’s musical and cultural heritage. The app is a global platform for people to enjoy the creativity of artists, songwriters, deejays, producers, promoters and other contributors in the Jamaican music industry,” Williams said.

One key feature of the app is that offers more than just audio streaming, as it allows video streaming of live or pre-recorded events, as well as podcasts.

“One Drop will also have audio and video podcasts to educate, clarify and inform. In addition, the app offers a set of other services fully integrated into it, to provide collaborative support and opportunities to all players in the Reggae industry,” Williams said.

Growing up, Williams had always been intrigued by technology and he spent the last 25 years of his life in the Information Technology field at very high levels. A music fan, he used to watch rehearsals at Tuff Gong studios for hours, and he has maintained lifelong friendships with several members of the 12 Tribes of Israel.

“It made sense to combine two of my loves, reggae music and technology to come up with this app, the only app streaming reggae music for all,” he said.

Global music consumers have embraced streaming for the convenience of being able to enjoy music instantly, wherever they are on the devices that are an integral part of their daily lives, at work or at play.

In 2020, the pandemic year, there were 443 million paid subscribers, globally, to music streaming platforms. Paid music streaming has grown from being basically non-existent in 2005/2006, to being 62.1% of global music revenues in 2020 – up from 56.1% in 2019 and 38% in 2018. While streaming has become the method of choice for accessing and enjoying music, other options, such as sales of physical media and downloading, have seen a continuous decrease, year after year – and that trend is expected to continue.

“One Drop® is not yet pushing for a subscriber base, though it has subscribers and is licensed to stream by all the major performance rights organizations (PROs) in the major Reggae markets. The platform is in the final stages of the process of formalizing a number of global services partnerships that are in line with the differences in its business model and objectives,” Williams said.

One Drop® was created for Jamaican music lovers by Jamaicans so it will present it the way it should be sequenced for full appreciation and enjoyment – the way we Jamaicans understand our music. The app has categories such as ska, reggae, sound system, root’s rock, dancehall, Afrobeats, rocksteady, lover’s rock, and live radio.

It’s an app created to consume music for Jamaicans, by Jamaicans.

” This app will also enable reggae’s global fanbase to access the music on a platform specifically created for it, as opposed to searching for the music on platforms where it is merely accommodated to add diversity to their musical offerings,” he said.

Sun Aug 29 , 2021
Well-known reggae artiste Ijahman Levi has contracted SARS-CoV-2, the virus which causes COVID-19,and his family is asking for prayers from his fans and supporters at this time. He is reportedly under medical supervision, and is convalescing at a facility in France. “Ijahman had performed at the ‘No Logo’ festival in France, and […] 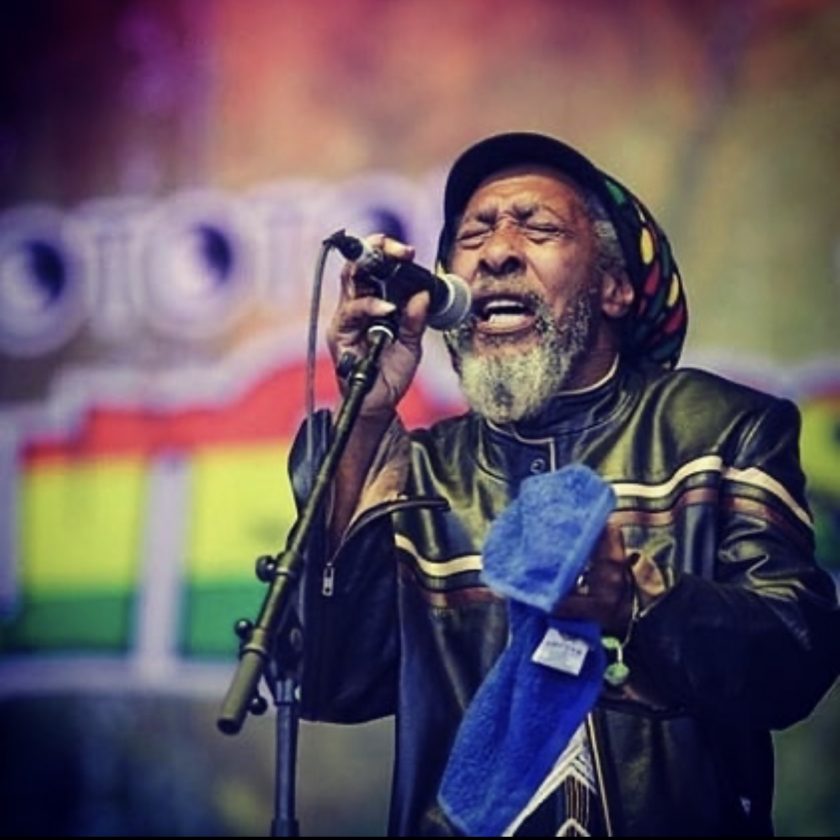