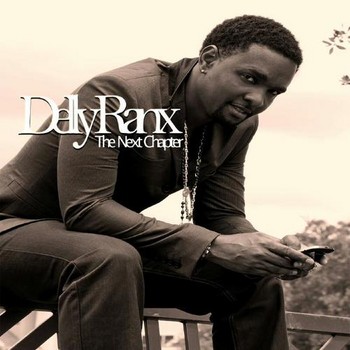 International recording artiste Delly Ranx returns to Jamaica this week where he will perform at a show at Margaritaville in Ocho Rios on March 29th before heading to show at a club called Ticky Ticky in Manchester on March 30th.

“I always look forward to my return to Jamaica, the Margaritaville show ah go mad, and Manchester ah my place, mi ah come fi deliver some great high energy performances. After that, I will be shooting a music video for my latest single, ‘Got It Forever’ which is doing well on radio, it’s going to be a great trip,” Delly Ranx said.

‘Got It Forever’ is the second single from the artiste’s critically acclaimed ‘The Next Chapter’ album. Produced by Dynasty Records, this uptempo song possesses sweet melodies and a contemporary sound that demonstrates Delly’s Jamaican roots, while the catchy melody has an element of international appeal.

The single currently holds down the #7 spot on the HypeTV Jamaica charts.

“Things are going well, Pure Music Ja is taking off, the Property Tax riddim is getting play on the radio and at the local dances, we ah represent the original dancehall ting,” Delly Ranx said.

The last time Delly Ranx was in Jamaica, he performed at a charity show in Mavis Bank on December 24th on Christmas Eve, and then at the Stone Love anniversary on December 29th.

Critics have consistently hailed ‘The Next Chapter’ album by Delly Ranx as “one of the best reggae albums over the last 12 months” but it is more than that, it is a portrait of redemption for a dancehall artiste making a successful go at a second act as a father, husband and a spiritual force through reggae music.

The title track, The Next Chapter, has been a local chart topper here also hitting the top ten of Richard Banton’s Dubplate charts in Canada and in the top ten of the Stampede Street Charts, while the album itself held the #1 spot for several weeks on Richie B’s prestigious Jamaica Music Countdown Best Reggae Album chart.

High profile radio disc jockeys like DJ Smurf and ZJ Liquid have “Got it Forever” and “The Next Chapter” in regular rotation on their programmes so the album signalled a real maturation of Delly Ranx as a complete artiste, one who spans the worlds of dancehall and reggae with equal dexterity, soul and passion.

Last year, Delly Ranx did shows that crisscrossed continents, performing at several shows in the US, the Caribbean, Central America and even a gig in South America.

His bookings are handled by the Pure Music Group Ja, and his manager David Smiley.

Delly revealed that he had sold “almost 3000 copies of the Next Chapter online”.

“The bookings have picked up, the sales of Next Chapter are going well, I have to give the glory to the Almighty,” he said. 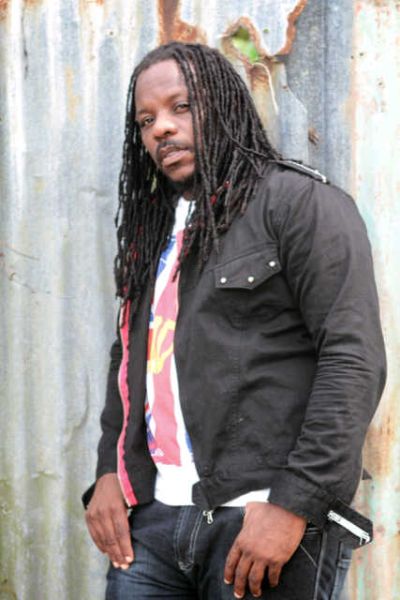