Reports from the Four Paths Police are that about 9:30 p.m., Henry was driving his motorcycle along the roadway when a motorcar drove alongside him and opened gunfire hitting him several times. He was taken to hospital where he succumbed to his injuries on Sunday, November 10.

Sun Nov 17 , 2019
Fifteen-year-old Kiana Arnold of Baldwin Crescent, Duhaney Park in Kingston 20, has been reported missing since Friday, November 15. Kiana is of brown complexion, slim build and is about 6 feet tall. Reports from the Duhaney Park Police are that Kiana was last seen at home at about 9:00 pm […] 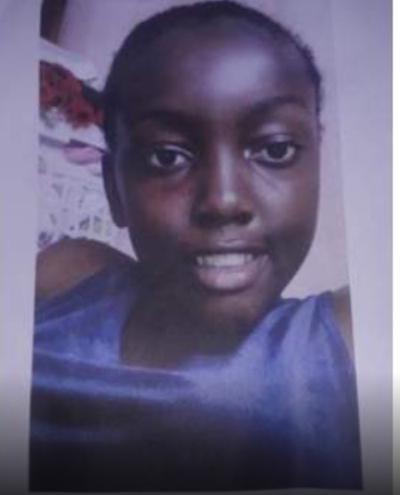