Reggae songstress Chelsea Stewart is pleased with the initial feedback from the release of a gospel-tinged track, ‘Glory’ from her debut self titled debut album.

“‘The single, ‘Glory’ is a love song written to God. We have all had to cry out to God in thanksgiving or out of anguish. I am not a gospel singer per se but the gospel stations in Canada, Jamaica and in certain regions of Africa have embraced the song, and it is now in rotation all over, the response has been outstanding,” Chelsea said.

The single, ‘Glory’, which was released on August 7th, is available on all digital download platforms via Zojak Worldwide distribution. A video for the project has already been released and is in rotation on HYPE, RE and FLOW TV. The enthusiastic response to her gospel release has inspired her Chelsea Stewart to revive an online interactive event on Facebook dubbed ‘Chelsea Sings it Sunday’ where she takes requests to sing popular jazz, reggae and pop standards.

“I did the first one last week, and I got over 5,200 views for a rendition of an Alicia Keyes’ song, ‘If I Ain’t Got You’. People put comments like ‘it’s my favourite song’, and ‘you go girl’ and ‘thanks, Chelsea’ so I like giving back to my fans,” Chelsea said.

Chelsea Stewart believes that ‘Glory’ can soothe hearts and minds in these uncertainty times caused by the global pandemic which has infected over 30 million people and caused over 950,000 deaths. There have been 81 deaths from the COVID-19 in Jamaica so far.

“It has been a tough year, the year of a global pandemic, economic hardship, and death and ‘Glory’ is a reflective song that takes the listener back to times when God has come through for them…times when they prayed for help and received it,” the Juno Award nominee said.

The song was written by Chelsea Stewart and her songwriting partner Karen Stewart. It is the second single released from her eponymous ‘Chelsea Stewart’ album which can be heard on all streaming platforms worldwide.

Mon Sep 28 , 2020
"I am pleased with the response to 'Money Best Friend'. It is a definite attention grabber, the fans say the beat is different and they love the unique flow, and the message that money is your best friend. My music is mostly streamed in North and South America, Africa and parts of Europe, so things are looking up, especially in Zimbabwe," Nerro, whose real name is Leon Levy, said. 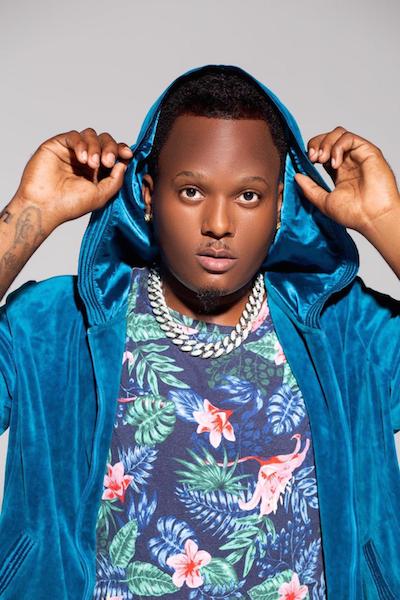