International dancehall star Beenie Man showed off his avante-garde fashion style and his flair for dressing earlier this week when he posted a photo of himself in a dashing three-piece suit that set social media on fire.

The Girls Dem Sugar deejay was nattily-attired in a beret hat, a velvet gold-buttoned overcoat, with a red and white checkered blazer underneath, and a bow tie at the neck.

The Sim Simma deejay posted the photo during a link up with a mix of UK socialites, actors and footballers, which he captioned “Black Excellence”.

Twitter blew up with fire emojis and compliments from the deejay’s legion of fans. Ever the life of the party, the deejay also posted snaps on his Instagram Story with him dancing with the sexy Stefflon Don to a bouncy Afrobeats cut. Sim Simma!

Beenie Man is promoting the release of his upcoming album, Simma. He  is also set to perform alongside Nigerian rapper Burna Boy at COKO Festival in Manchester, United Kingdom on Sunday, November 14.

Sat Oct 9 , 2021
Three gunmen were shot and killed during a running gun battle in broad daylight in Montego Bay, St. James on Wednesday evening that terrified commuters and snarled traffic in the second city.  Seven bystanders were shot and injured and were later admitted to the Cornwall Regional Hospital. The identities of the men have […] 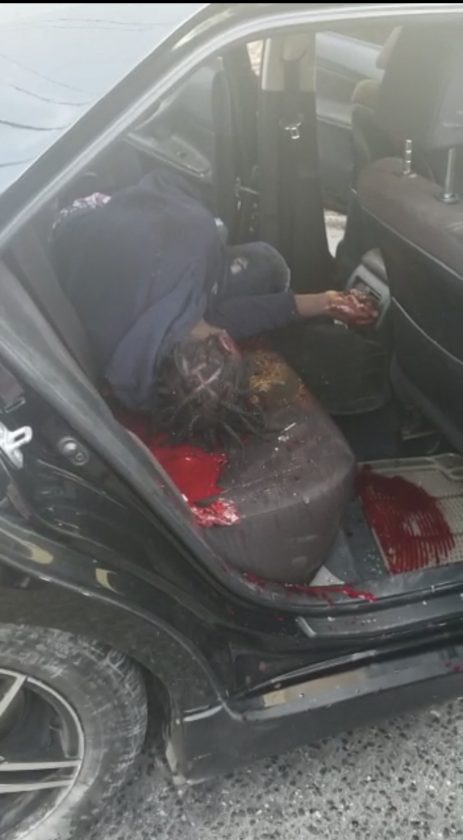