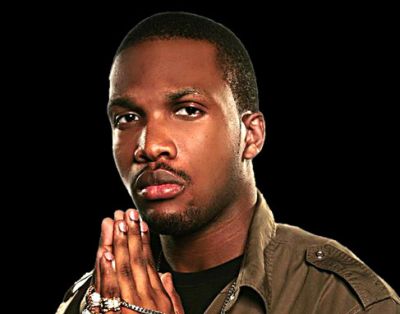 Raekwon is a member of the iconic Wu-Tang Clan, a rap group which was certified four-times platinum by the RIAA for their album Wu-Tang Forever, released in 1997.

Fri Aug 15 , 2014
Dancehall star Stylysh  visited 85 lane today off Red Hills Road in St. Andrew as part of a shoot for MDTV. She also visited Common Sense and Park Lane where she shot scenes for the MDTV special on her rise as a dancehall artiste. 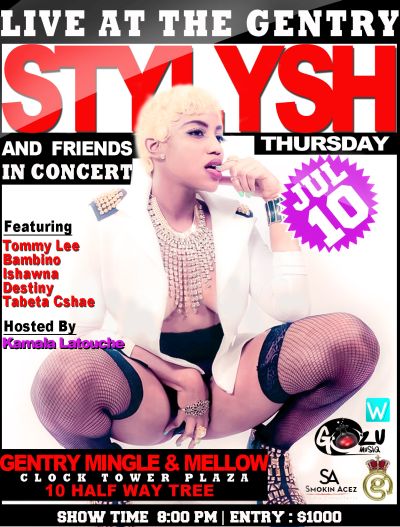