Popular US YouTuber Jayda Cheaves, also known as Jayda Wayda, and Gregory Wright, a member of her entourage, are in hot water in Jamaica and we’re not talking about a jacuzzi. Both were both charged by police in Jamaica with the illegal possession of a firearm and ammunition, after two guns were found before their departure today.

A senior Jamaica Constabulary Force source disclosed to BOUNCE876 that “while preparing to depart the island, two persons were found to have been in possession of two 9mm pistols”.

The source revealed that Cheaves, who is also Lil Baby’s baby mother, and members of her entourage had  “reportedly brought the firearms into the country on their private jet when coming into Jamaica”.

“These weapons are licensed to the persons in question in their home countries, but not in Jamaica,” the source confirmed. “The two individuals are currently being interviewed by the St James police in the presence of their attorneys.”

Cheaves and her team arrived in Jamaica via private jet last week to celebrate her 24th birthday.

Cheaves and Wright are booked to appear in the Western Regional Court on Wednesday. Popular US rapper Lil Baby and Cheaves share a son together, Loyal Armani.

IYARA ANNOUNCES WINNER OF US$1,000 DJ MIX OFF challenge

Mon Oct 4 , 2021
Dancehall star Iyara has announced the winner of a recent online mixoff challenge, rewarding one lucky DJ a total of US$1,000. “Congratulations to DJ Daniel who won the challenge and received the top prize of US$1,000. Two other competitors did really great so we decided  to reward them US $100 […] 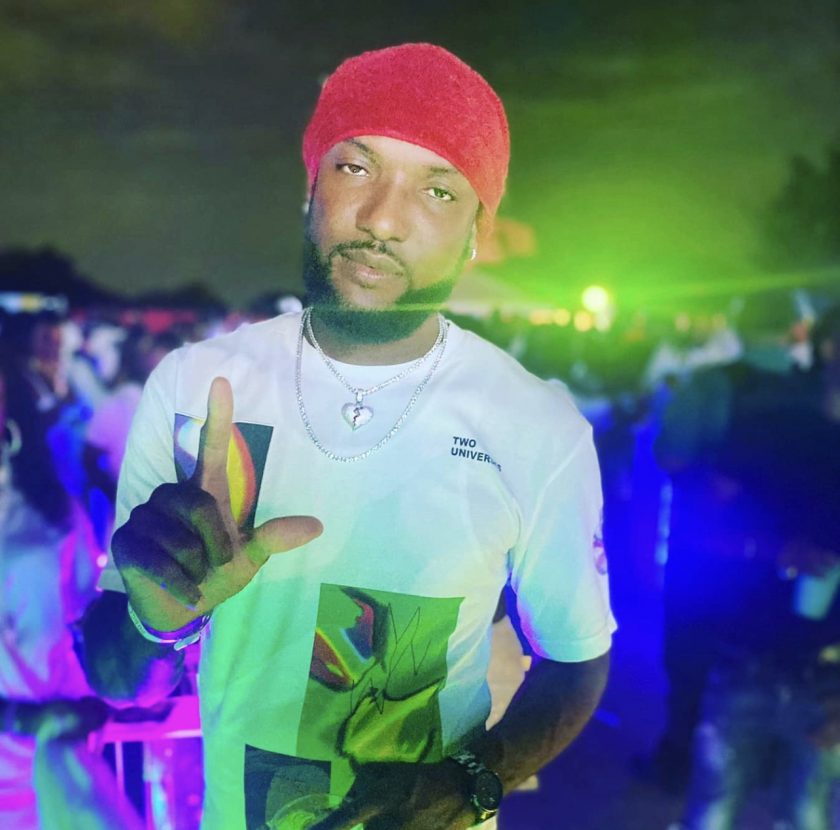