Member of Parliament (MP) for Portland Western Daryl Vaz has confirmed that his wife Ann-Marie was refused a United States visitor’s visa when she applied to the US Embassy in Kingston recently.

Daryl Vaz told the media that he will issue a full statement shortly.

He said that his wife, who is MP for Portland Eastern, applied for a US visitor’s visa after the one she held expired.

Vaz announced in November that his American visa was revoked and he had initiated the formal procedures and protocols in seeking clarification as to the reason why. 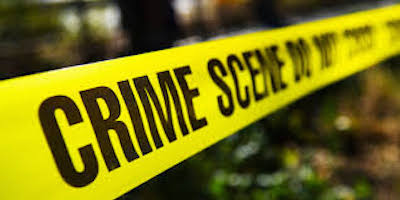