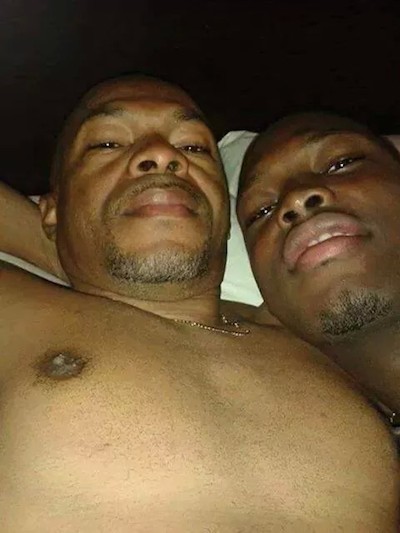 A picture of an older male, said to be an acting principal of a school in Christiana, and a younger male, both shirtless and in bed, is now making the rounds on the social media.

BLAK RYNO WILL NOT CLASH AGAIN AT STING @one876 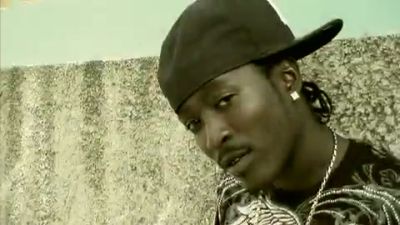