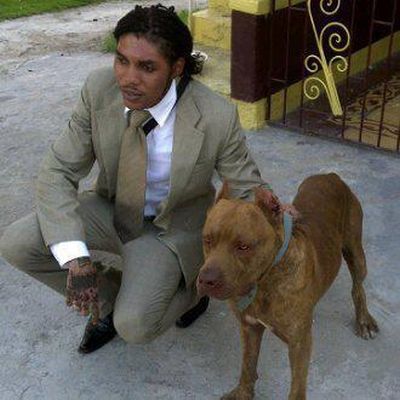 Main prosecution witness Lamar Chow pointed out Vybz Kartel in the court today as the man whose voice starred the now infamous voice notes demanding the return of “two new shoes” – read as guns – by Clive ‘Lizard’ Willliams who is thought to be deceased.

The prosecution witness also identified Kartel in several voice notes issuing threats if he did not get back his “two new shoes”.  The tense atmosphere in the courtroom between the prosecutor, defence lawyers and the judge defined the morning session. And the tension was almost palpable when the judge asked Chow what he meant by shoes and the witnesses responded that Kartel was referring to two guns.  The witness has also testified that he and Clive ‘Lizard’ Williams were taken in a taxi to Kartel’s Havendale house where the entertainer questioned them about two missing guns.  He also testified that they were attacked and that he saw Williams lying motionless on the living room floor of the house. 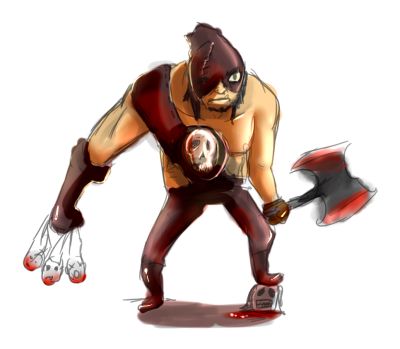