Dancehall superstar Vybz Kartel may be released from the University Hospital fo the West Indies today after running a battery of tests following an undisclosed and unconfirmed medical condition.

“Mr. Palmer came in to UHWI because he had a problem which was acting up on him and he came in on Sunday to do some tests. His heart was racing so the medical professionals were able to able to give him medication to get his heart beating normally. When he came in, his heart was beating at over 150 beats per minute, and he is now stable, under 100 beats, and may be released today,” a source told Loop News reporter Claude Mills.

For adults 18 and older, a normal resting heart rate is between 60 and 100 beats per minute (bpm), depending on the person’s physical condition and age.

After sustained questioning, the source finally hinted that the problem may be an overactive thyroid.

“Some tests are being performed, his heart rate is now down, he will soon be released,” the source said,

An overactive thyroid (also known as hyperthyroidism) is a relatively common hormonal condition that occurs when there is too much thyroid hormone in the body. The thyroid gland is found in the neck. It produces hormones that are released into the bloodstream to control the body’s growth and metabolism. These hormones affect processes such as heart rate and body temperature, and help convert food into energy to keep the body going.

Excess levels of thyroid hormones can speed up the body’s metabolism, triggering a range of symptoms, such as: nervousness and anxiety
hyperactivity – where a person can’t stay still and is full of nervous energy;
unexplained or unplanned weight loss ; swelling of the thyroid gland, which causes a noticeable lump, known as a goitre, to form in the throat 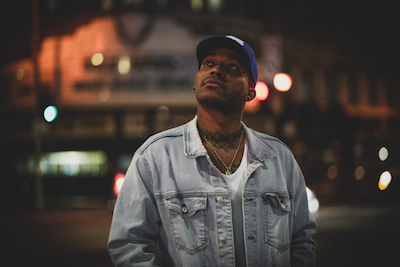