Dancehall artiste Versi is generating a lot of heat with a sexually charged ‘Easy Nuh Baby’ which was released on Valentine’s Day with visuals. The video has already racked up 23,000 views in one day.

Versi has been consistently dropping quality tracks over the past two months, emerging as one of the top streaming dancehall acts today.

Versi recently got positive feedback to his previous single, Perseverance. Released in January, the single was produced by PlatinumKids Records , Studio 91 Records and Cawvinz Records.

“The fans dem a respond to the message in the music. Everywhere I go in the streets in New York, mi ah get crazy love and response so I know it’s working, mi can’t walk without somebody mentioning the music and how it resonates with them. We just almost finish a month and 2022 already feeling like a life changing year for me,” the artiste

The track has been getting heavy rotation, even being included on some of the Instagram music live streams that have helped to push its popularity.

In the meantime, the artiste’s long-awaited album is in the works, along with more singles produced by CJ the Chemist, Din Din Hemton, Papi Don, and Versi himself.

He has started the year off in torrid form, as his previous two songs, a diss song directed at Popcaan and the club-banger Nah Steam have hit the top 20 trending lists on Youtube in Jamaica. The video for Nah Steam has generated 485,000 views since its release a month ago. Versi has been embroiled in a war of words with Popcaan and dropped a diss track which has generated over 300,000 views since its release.

The feud was triggered earlier this week when Versi sought to promote his other new single Naw Steam via social media on January 4. His promotion included a statement that suggested he had helped Popcaan to establish his Unruly brand, and had co-written the song Unruly Anthem with Popcaan, Quada and Jafrass.

The Unruly Boss took umbrage to the claims with some unflattering comments. Popcaan and Versi met as teenagers. Versi attended Titchfield High School in Portland, and Popcaan was a student of Happy Grove High, which is also located in the eastern parish. Their friendship, however, crashed in 2017 after a dispute concerning the ‘Cotton Swab’ rhythm, produced by Delly Ranks. The production features Versi’s Wanted and Popcaan’s Family.

Currently based in New York, Versi has become a staple in the music scene for the past few years, releasing various singles like Winning Streak and My Choice.

“I’ve seen a lot of growth in my music based on the approach I’m taking, growth in my vocals, and also my understanding of the business. In terms of my materials, I think I’ve been putting out good music over the years. I just wasn’t taking the best approaches, or maybe some just didn’t work as fast enough, but I’ve learnt from them all. They built me into the person I am now,” he said.

Wed Mar 9 , 2022
Dancehall artiste Nauseouss has amped up promotion of his latest single, Party, which has been added to rotation on major radio stations in Jamaica. “My career is on the rise, the “Party” song is currently doing well all over the world. My song “Memories” is currently #4 on Gambia Top […] 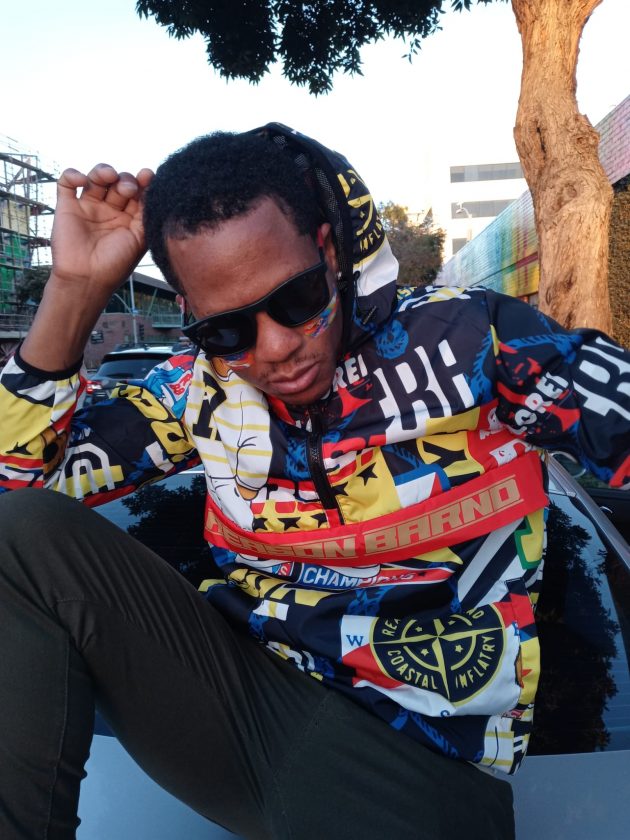