Dancehall artiste Nauseouss has amped up promotion of his latest single, Party, which has been added to rotation on major radio stations in Jamaica.

“My career is on the rise, the “Party” song is currently doing well all over the world. My song “Memories” is currently #4 on Gambia Top Ten chart. The restrictions are being relaxed in Jamaica, the entertainment sector will open soon so I am working, More great music is coming. I will be on the road this summer doing shows as my catalogue continues to grow,’ Nauseouss said.

He will be shooting a video for the popular ‘Party’ single at locations in Los Angeles and Hollywood California on Thursday, March 10th.

Prime Minister Andrew Holness on Tuesday announced a further relaxation of the coronavirus (COVID-19) containment measures. The nightly curfews will now run from 12:00 a.m. to 5:00 am, ending at 5:00 a.m. on March 18.

The revised measures, which include changes of the nightly curfew hours, are based on declines in the COVID-19 indicators, particularly infections and hospitalisations.

“I am welcoming more time to promote our music on the streets, big ups for that, the pandemic ah boil down now. My current single called “Memories” is doing well around the world, now that the video is out on YouTube, QTV in Gambia, Star Satellite Tv in Gambia, and all local television stations like CVM, RE and others,” he said.

The artiste, whose real name is Simon Whyte, grew up in August Town where he attended Hope Valley Primary. He excelled at football and got selected to play for the Jamaica Under-15 national team before migrating to live in Queens, New York in 1999.

He has been getting attention in dancehall circles with songs like the socially conscious ‘Guide Over Us’, the hilarious ‘Ms Kitty’, and the rhyme-ditty ‘Special Attention’.

Thu Mar 31 , 2022
Reggae musician ‘Tabby Diamond’ of the legendary trio Mighty Diamonds is among two people shot dead on McKinley Crescent in the St Andrew South Police Division. Three other people were shot in the drive-by attack. The musician, whose real name is Donald Orlando Shaw, 67, was among a group seated […] 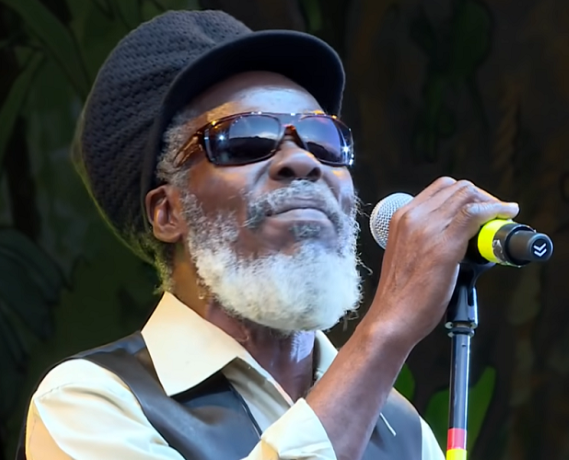