Talented artiste Tanya Stephens has become a sharp critic of the current administration for their handling of the COVID-19 pandemic. She joined fellow artiste Mr. Lexx in chastising the government and the Minister of Health Christopher Tufton was taken to task by the These Streets singer.
She took umbrage to the Minister’s response to the spirited bantering between supporters over their residential water woes and the hesitancy with taking the vaccine.
She posted a clip where Minister Tufton appeared to put the jab over the people’s concerns over water.

“WHAT THE BLOODCLAAT OONU REALLY A DEAL WID @andrewholnessjm @jlpjamaica ?????????” she posted beneath the video clip.

Over the course of the last week, Stephens has upped her opposition to mandatory vaccinations, and has questioned the manner in which the Government of Jamaican has been going about its vaccination campaign.

Stephens also chastised the government’s announcement about the setting up of a task force to deal with the COVID-19 crisis.

“Has a task force been established to explore the persistent claims of DOCTORS treating covid patients successfully? Are these people volunteers?” she added.

“I know you believe the jab is the only way. Do you believe you arrived at that conclusion honestly? If you thought this could easily be cured with items already sitting in your house…would you still push it and force people out of work for not accepting it??? Start asking yourself the hard questions,” she asked the Government.

She has also voiced opposition to attempts to marginalize people who refused to take the jab because of moral, political or religious reasons.
“Stop treating people like statistics. You can’t force someone to gamble with their health and refusing them employment and access to basic amenities is forcing them. All of you who talk shit NEED to accept the liability for these kind of outcomes which are way too many for comfort,” the It’s a Pity artiste said.

Mon Sep 20 , 2021
Late reggae music icon Bob Marley has achieved his fourth platinum-selling single with Jammin’, a 1977 release by Bob Marley and the Wailers.The song was certified platinum in the United Kingdom by the British Phonographic Industry (BPI) for sales exceeding 600,000 units last Friday. It is the fourth single by […] 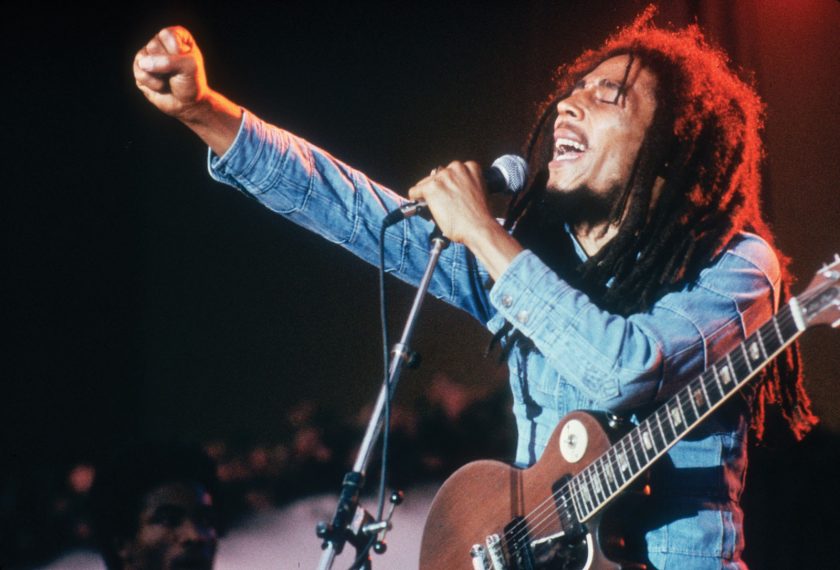