Late reggae music icon Bob Marley has achieved his fourth platinum-selling single with Jammin’, a 1977 release by Bob Marley and the Wailers.
The song was certified platinum in the United Kingdom by the British Phonographic Industry (BPI) for sales exceeding 600,000 units last Friday.

It is the fourth single by the iconic reggae legend to be certified platinum by the BPI.

Jammin’ was included on the group’s 1977 album Exodus. The single went to number nine on the UK Official Top 100 Singles chart and number 99 in Australia.

In 1987 Jammin’ was re-released and made it to the Dutch Top 100 in the Netherlands. Twelve years later, a remixed version of Jammin’, with American rapper MC Lyte, appeared on the Stephen Marley-produced gold-selling album Chant Down Babylon, which featured remixed collaborations with hip hop, R&B and rock acts. The new version of Jammin’ reached number 42 in the United Kingdom in 2000.

The previous Marley singles which were certified platinum in the United Kingdom are Three Little Birds (certified in August 2018), Is This Love? (May 2020), and Could You Be Loved (May 2020).

Meanwhile, over in the United States, Marley is yet to earn a gold nor platinum certification for any of his singles. He, however, has nine gold albums to his credit, a double-platinum album and a multi-platinum-selling album

Wed Sep 22 , 2021
There’s no playbook for living through a pandemic, but children’s book author  Cleous “GloWry” Young strongly believes that ideas can still change the world, as they have done for centuries. He became passionately obsessed with the idea of how connected the world is, and concluded that no one is safe […] 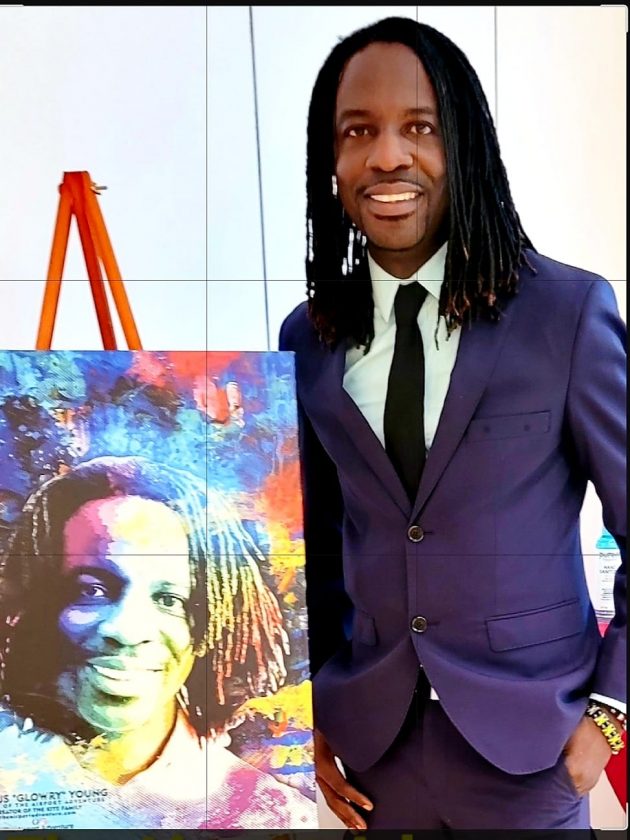