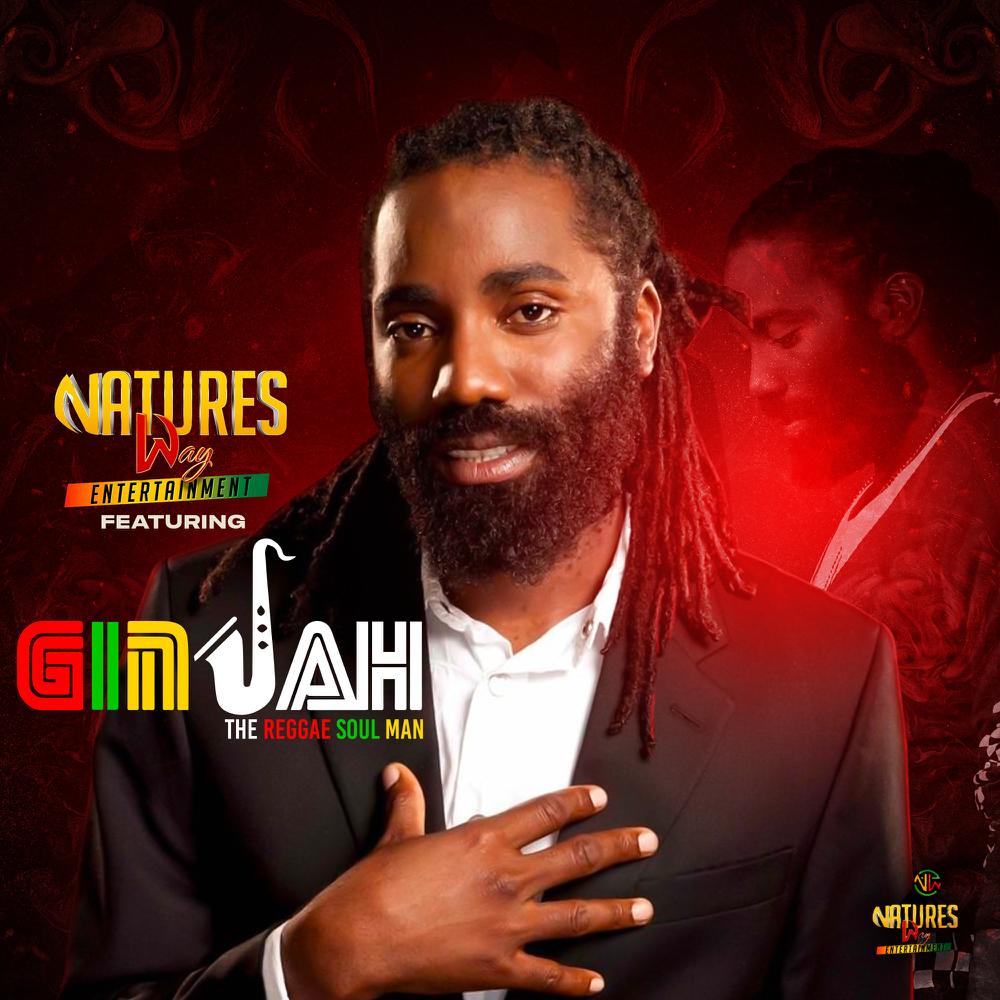 Roots singer Ginjah is cementing his claim as one of the top standard-bearers of roots with the release of his sixth album, dubbed Ginjah The Reggae Soul Man. The album will be distributed by VPAL Music and was produced by Natures Way Entertainment, an independent company based in South Florida. […]