The clearest indication that Spice’s recent health woes are not a publicity stunt is the postponement of the So Mi Like It artiste’s upcoming “Tape Measure” concert in the Cayman Islands.

The event has been postponed until further notice.

The concert’s promoters, Start Di Fun Entertainment, announced on Instagram on Tuesday that the event was postponed due to a “recent occurrence, which is beyond our control.”

“We regret to inform you that the Spice concert Tape Measure will be postponed for a later date. Please note that the event is not canceled. There will only be a change of date which we will soon give an update of,” the statement said.

Tape Measure is a risque song from Spice’s sophomore album, Emancipated, which was released in August.

Inpha Reblitive is brilliant and reflective on 'Pit to Pulpit'

Tue Nov 22 , 2022
Clarendon-born dancehall artiste Inpha Reblitive brings his progressive sound that cuts across dancehall, reggae, trap and R&B music to the forefront, while showcasing his excellent lyrical dexterity, infectious multi-layered flow and creative sensibilities. He has struck an emotional chord with dancehall fans with his popular single, ‘Pit to Pulpit’ which […] 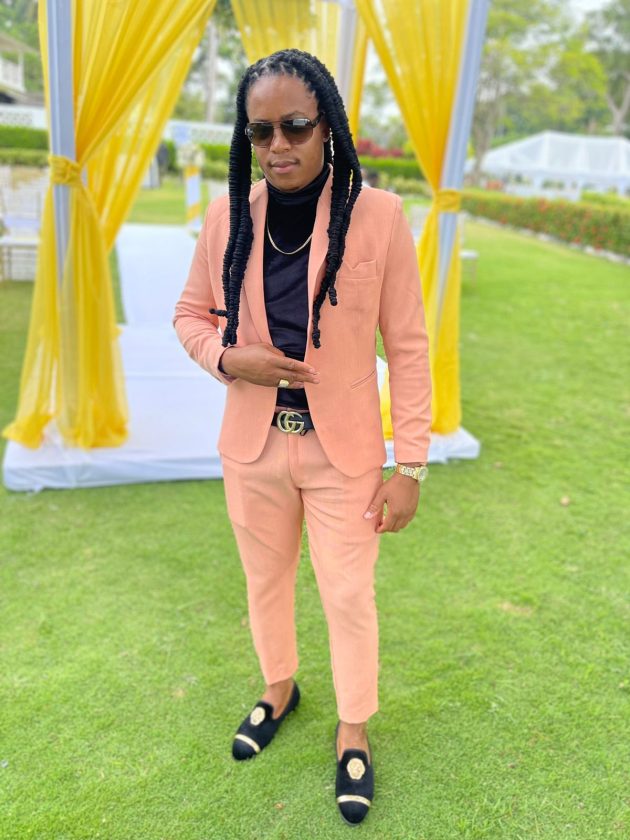